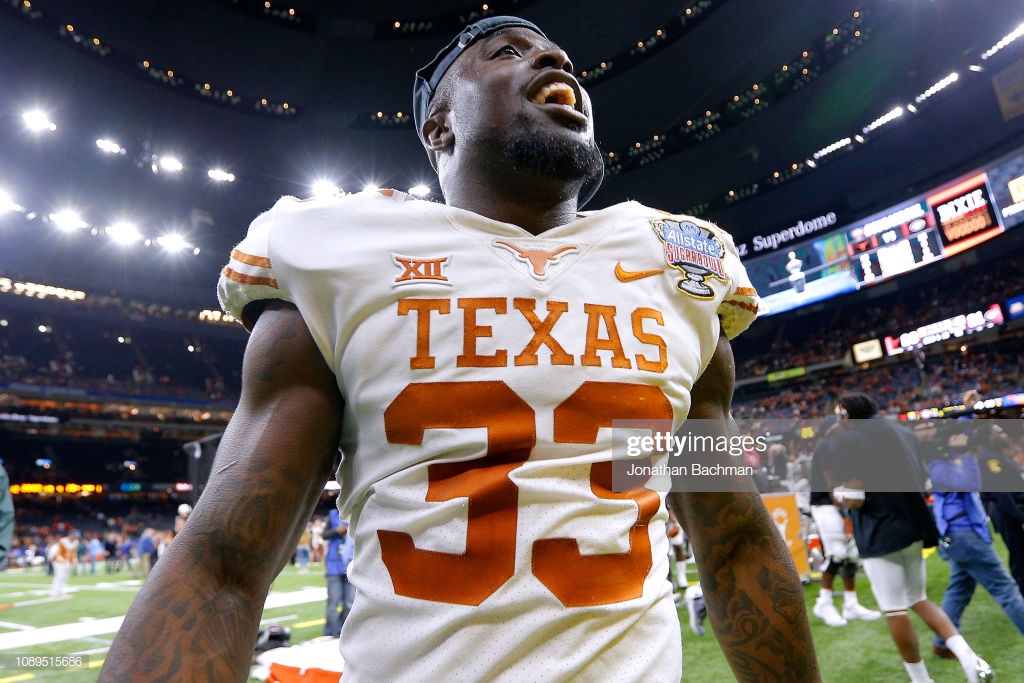 Texas linebacker Gary Johnson is likely a player we’ll be discussing quite a bit as a possible 2019 NFL Draft selection of the Pittsburgh Steelers for the next several weeks as he’s already been linked to the team in a few mock drafts. That will likely continue to happen the next several weeks following Steelers general manager Kevin Colbert being at the Texas pro day this year. With our draft profile of Johnson already on the site, a few readers are wanting to see more about the plays he made during his college career at Texas.

In an effort to provide you as much information as possible when it comes to several top players in the 2019 draft class, I am currently putting together as many contextualization posts as I can between now and the end of April and especially when it comes to players who the Steelers might select in the various rounds. In this post, we’ll contextualize the defensive plays made by Johnson during his college career at Texas and specifically those that included him registering ether a tackle for loss, a sack, a pass defensed, a hurry, a forced fumble, or a fumble recovery.

Johnson registered 8.5 total sacks in the 26 games that he played in at Texas dating back to 2017 and 22.5 total tackles that resulted in lost yardage. He also registered 2 total pass breakups to go along with 3 total forced fumble, a fumble recovery and 12 hurries. I was able to track down all of these 34 plays that he made and they are contextualized for you in the table below and in order. Each play is linked to a video of it on Youtube.