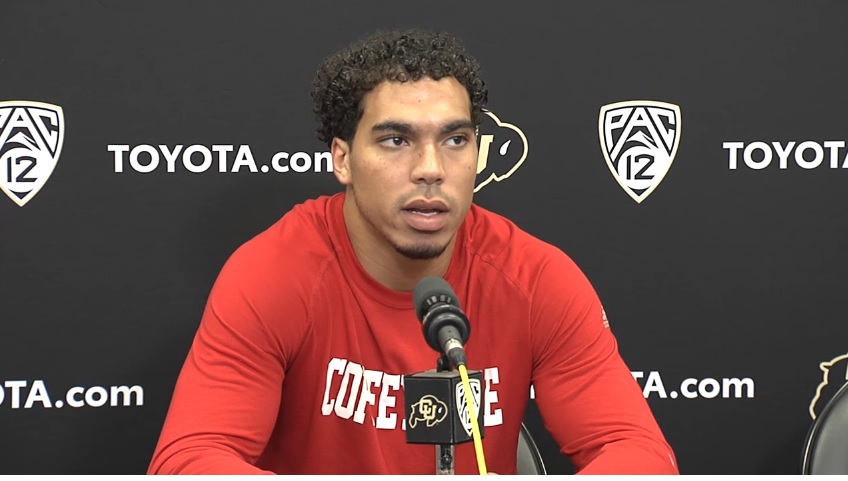 With the NFL Combine in the books, the last part of the draft process is the Pro Day circuit. That’s already kicked off with Colorado and Colorado State holding their workouts Wednesday. According to Draft Analyst’s Tony Pauline, one of the go-to people for Pro Day information, the Pittsburgh Steelers spent some time with Colorado linebacker Drew Lewis.

Pauline writes: “He spent a lot of time with the Seattle Seahawks, Tennessee Titans and Pittsburgh Steelers over the past 24 hours.”

Lewis was a two-year starter for the Buffalos, recording 167 career tackles (12 for a loss) with five sacks and one interception. His junior season was his strongest season, finishing with 94 tackles in 12 starts.

His personal story is also an interesting one. Lewis was a highly touted recruit out of high school, excelling as a running back in addition to playing linebacker. His father, Will, attended Millersville, a D2 school in Pennsylvania, and played two seasons with the Seattle Seahawks in the early 80s. Will ended up as a scout in their front office until 2013, when the Kansas City Chiefs hired him as the team’s Director of Pro Scouting. He was let go in May of 2017. Lewis’ cousin is Louis Riddick, one of ESPN’s top analysts. So there’s plenty of football in his bloodlines.

Draft Scout doesn’t currently have a draftable grade on him but following that Pro Day workout, it’s possible Lewis moves into the late stages of Day Three. If not, he figures to be a priority free agent.