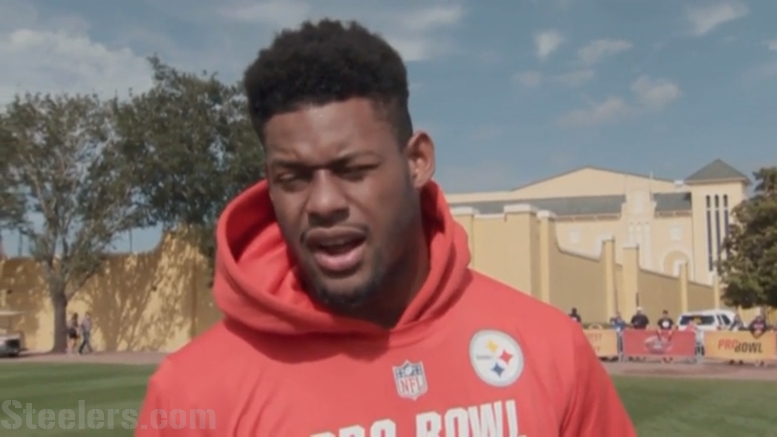 JuJu Smith-Schuster is preparing to enter the 2019 season knowing that he likely will have to take on an even bigger role in the Pittsburgh Steelers’ offense after they work out a trade to send Antonio Brown, by his wishes, to another team.

At the same time, he is also preparing to take on a bigger role in the community, establishing the JuJu Foundation recently, which according to his charity’s website, “is a non-profit organization dedicated to the support of youth initiatives and lifting the spirits of those in need”.

This might not come as a shock to you, but his mother, Sammy Toa, is the acting Secretary and Treasurer of Smith-Schuster’s foundation. The Board of Directors is rounded out by two former NFL players of Polynesian descent (as is Smith-Schuster): Vai Sikahema and Jesse Sapolu.

“This is a dream come true to establish our foundation”, he said regarding his opportunity to start his own charity as he prepares for his third NFL season. “This will be a meaningful platform to make a positive difference in the lives of others”.

The first event that is scheduled to take place through the foundation is billed as ‘A Tribute to Trojans’, which will honor Hall of Fame offensive lineman and USC alumnus Anthony Munoz, as well as Peter Arbogast, the Trojans’ radio broadcaster. It is set to take place on April 26 in Los Angeles and will benefit the local Boys and Girls Club in addition to the JuJu Foundation.

While football comes first during their jobs, the Steelers and the NFL in general strongly encourage their players to engage in community outreach and charity work, so many, many players throughout the league, whether they are big names or not, have their own charities to which they dedicate a good chunk of their lives. Many more begin such work upon their retirement.

Smith-Schuster has already been active in community work, but he will be able to participate a more organized fashion through the JuJu Foundation. The 22-year-old has already forged quite a reputation for himself in and around Pittsburgh, and around the NFL community more broadly speaking, for his performance as well as his personality.

Though it came as an alternate, the 2018 season also marked his first appearance in the Pro Bowl. Brown also made the Pro Bowl in his second season, though that was as a returner. He did not make the Pro Bowl as a wide receiver until his fourth season in 2013.