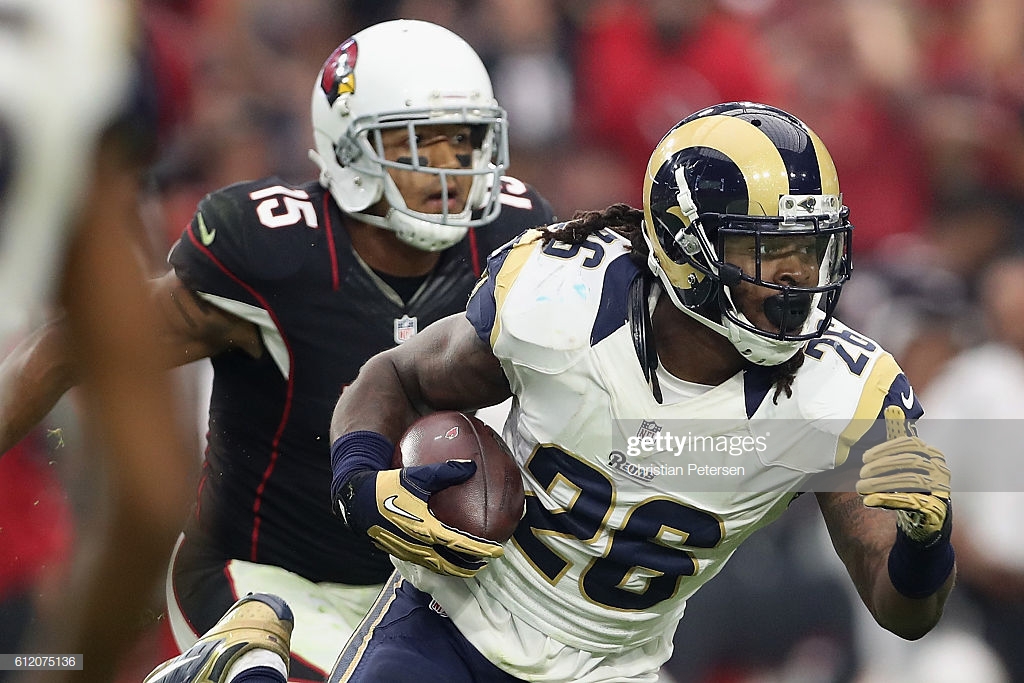 The Pittsburgh Steelers have made another free agency splash, signing LB Mark Barron to a two year deal, per ESPN’s Adam Schefter.

Barron is a hybrid player, beginning his career at safety before moving to a linebacker/box role. He started 12 games for the Los Angeles Rams last season, recording 60 total tackles.

For his career, Barron has 93 starts and eight interceptions. He was originally drafted by the Tampa Bay Buccaneers.

His play, however, has received mixed reviews. Look for a full report on him in the morning. He should slide in as the dime player, a position the team hasn’t filled well enough in recent years, and spell the end of Morgan Burnett’s career in Pittsburgh.

Recently, the team has tried and failed to address the position with players like Robert Golden, William Gay, and Burnett.

Last season, Barron missed the first four games of the regular season with an ankle injury. 27 of the 41 run tackles Barron had last season resulted in unsuccessful plays. He also allowed just one receiving touchdown while in coverage and that was the tackle-eligible play in the Rams win over the Detroit Lions.

Barron, in case you forget, was the Rams defensive player that had the questionable hit to the knee on Steelers quarterback Ben Roethlisberger in Week 3 of the 2015 regular season.

I'm sure most of yinz remember this play by new #Steelers Mark Barron from 2015. I bet @_BigBen7 does for sure. pic.twitter.com/o8OtdgTXo1