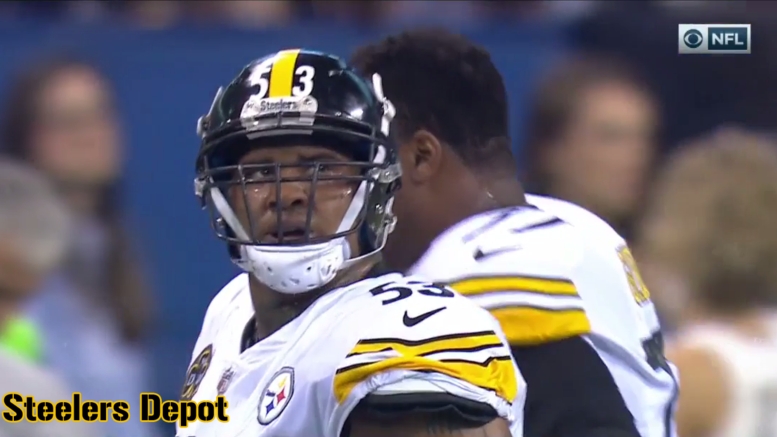 The Pittsburgh Steelers signed center Maurkice Pouncey to a two-year contract extension last week and according to Ian Whetstone of Steel City Insider on Twitter, he received a $9 million signing bonus as part of the deal.

Looks like the contract extension for Steelers center Maurkice Pouncey keeps his 2019 cap hit at the same scheduled $7.951M (while increasing his cash this year from $7M to $13M). His cap hits in both extension years will be an even $11M each year.

Pouncey’s new money average of $11 million now makes him the highest paid center in the NFL.

The Steelers surprisingly signed Pouncey much earlier during the offseason than many expected and quarterback Ben Roethlisberger may have played a role in that happening. Roethlisberger, by the way, is expected to have his new contract extension in place at any time now as he’s due a $5 million roster bonus just after the start of the new league year.