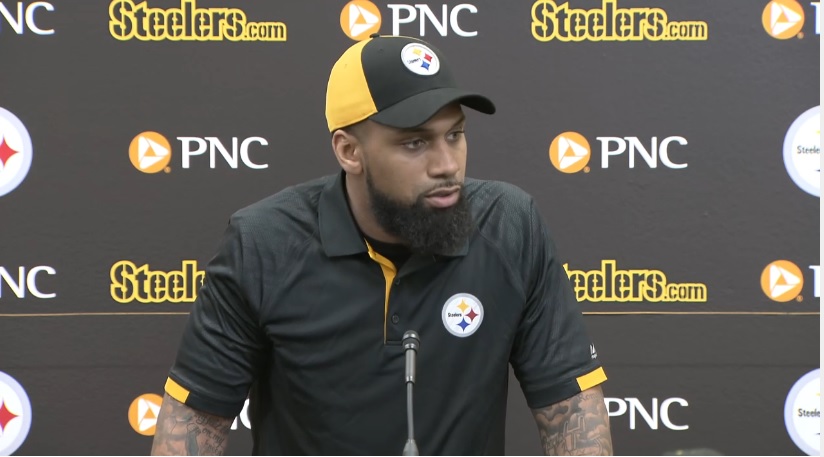 Question: How much are the Steelers planning on paying new wide receiver Donte Moncrief?

The Steelers are not the sort of team to go out and sign a starting wide receiver in free agency. Over the years they’ve shown that they are willing to give a young player a chance to start when the opportunity arises, from everyone including Antonio Brown and Emmanuel Sanders, Markus Wheaton and Martavis Bryant, Sammie Coates and Mike Wallace.

Wheaton and Coates in particular are interesting examples to discuss because both of them did very little as rookies, but were allowed the chance to start the following year. Wheaton started after Sanders and Jerricho Cotchery left in free agency in 2014, with the team drafting Bryant that year.

Two years later, with Bryant suspended and Wheaton injured, Coates started. But the common denominator through these examples is Brown. It’s a lot easier to plug and play a number two when your number one is an all-world guy like Brown.

Now they’re replacing him, and as good as JuJu Smith-Schuster has been in his first two seasons—his numbers compare favorably to most any wide receiver through their first 30 games—there is a big difference between replacing one and the other.

The contact that the Steelers signed Moncrief to will be telling about how they view him. Last season, the former third-round pick played on a one-year deal in Jacksonville worth $9.6 million. That is a very hefty tag and I’m having a hard time imagining them paying even half that per year.

Prior to the two recent cornerback signings, the largest per-year average contract the team had given out to an outside free agent was $5 million. Joe Haden, a Pro Bowler, hit $9 million, and Steven Nelson just topped over $8 million against a $188.2 million cap to be a starter.

It’s less obvious that Moncrief will start over James Washington. But would Moncrief have accepted a comparatively cheap deal so ‘quickly’? He did have the tampering window to sort out his market.