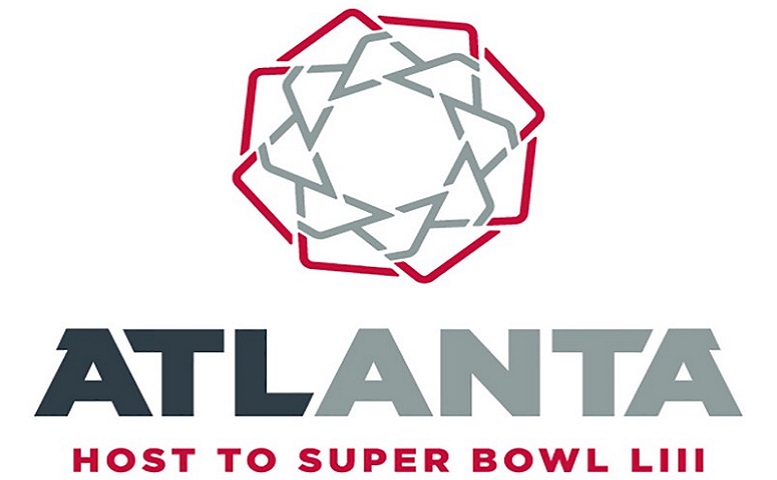 Human trafficking is a much bigger issue in the United States than many would care to acknowledge because it’s not something that anybody actually wants to think about. Today, many are expecting it to be a bad day for that sort of activity. Not only is Atlanta among the most dangerous areas of the country in terms of trafficking, it is often claimed that the Super Bowl tends to produce a rise in such activity.

And the Super Bowl just so happens to be in Atlanta.

While many of the most prominent parties within the anti-trafficking community consider the notion of a rise in trafficking during the Super Bowl to be largely apocryphal and that there isn’t a significant amount of evidence to support the claims, that doesn’t mean that they don’t embrace it as an opportunity to raise awareness.

In fact, January was literally just Human Trafficking Awareness Month. Did you know that? Probably not. I didn’t either, even though I was anticipating writing this article for today. The fact that we didn’t even know that is part of the issue.

So much of why human trafficking is able to continue to proliferate in a country that we prefer to regard as so civilized as the United States is because it is able to do so largely in anonymity, so it’s time to drag it out into the light and make it everybody’s issue, everybody’s problem.

“The simple fact of bringing awareness to human trafficking is a priority”, said a former member of the Atlanta Falcons, who is now active in the community after learning the extent to which it occurs in his area. “Many people have no idea this is happening really close to them”.

“We actually think that trafficking is a major issue 365 days a year”, Bradley Miles, the CEO of an anti-trafficking non-profit said. “There are no new traffickers (at the Super Bowl). The same 20,000 pimps are moving around to where the action is”.

But it’s important to raise awareness, and there is no better opportunity to do so in America than during the Super Bowl, when more eyes will be glued to one location than at any other moment in the year, so it’s still an important discussion to be having right now.

Mike Tomlin and Hue Jackson are just two members of the NFL community who have in the recent past entered the fray to try to combat trafficking and to help its victims. While today might not necessarily be a peak day of activity, it will be business as usual. Let’s become aware of that, at the very least, as the first step toward better combating what is one of the very worst literal crimes against humanity imaginable.