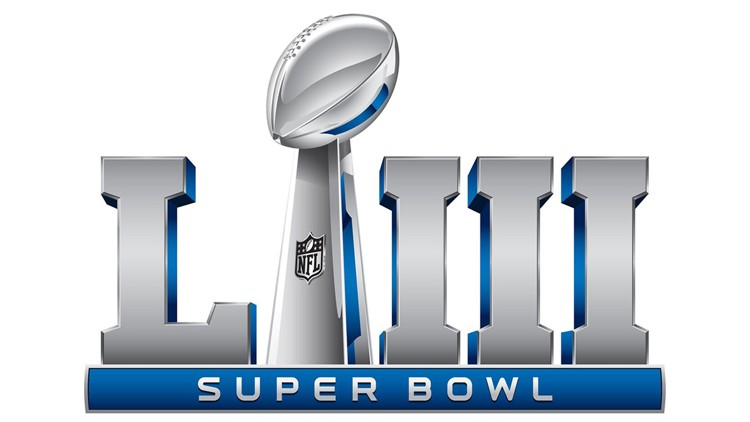 This is a bit old news at this point so I have to loop back around, but man, that wasn’t a very exciting Super Bowl, was it? At least that was the public consensus, and the numbers backed that up. Even though ratings almost across the board had been better in 2018 for the NFL, the Super Bowl itself, the biggest game there is, hit a 10-year ratings low as people watched the New England Patriots claim their sixth Lombardi Trophy over the Los Angeles Rams.

The game featured a staggering 16 points, after the Super Bowl the year before set a scoring record. Almost every game played this season featured a higher scoring output than two of the best offenses in the league were able to muster on Sunday.

As a result, the game churned out ratings lower than any other Super Bowl since we saw the Pittsburgh Steelers come back to defeat the Arizona Cardinals—and the game was still growing at that time, so that is not an indictment of the Steelers’ game.

Overall, Super Bowl LIII was seen by just over 100 million people, as an estimated figure, but the ‘real’ number is believed to be closer to 99 million, the first Super Bowl under 100 million since the aforementioned Super Bowl XLIII.

Among the other factors that likely contributed to lower ratings was simply familiarity fatigue, with the Patriots reaching their third Super Bowl in as many years, and their fourth in the past five, winning three of those. While the Patriots bring in their own market, everybody else is quite frankly just tired of seeing it.

The Rams didn’t help either. Los Angeles is a notoriously fickle market, and the Rams haven’t been back there very long, so even though they have been successful in their two seasons that, they are still working on reestablishing a meaningful connection with their population.

The Los Angeles market for the game was actually lower than the countrywide average, which is pretty startling for a city hosting one of the participants in the Super Bowl. So you have one team who only their own fans want to see and another whose fans don’t have the passion to tune in. Bad combination.

Still, the ratings would have been higher if there were more going on in the game. While it wasn’t as ‘boring’ as many have commented (there was some actual defensive strategizing going on, though there was a lot of bad offense as well), it seemed like the punters were getting as much air time as the quarterbacks.

The 2018 season was a strong ratings bounceback overall even as network television ratings continue to trickle down all across the board, but surely the NFL is hoping to get a more exciting matchup, accompanied by a more exciting game, for Super Bowl LIV.