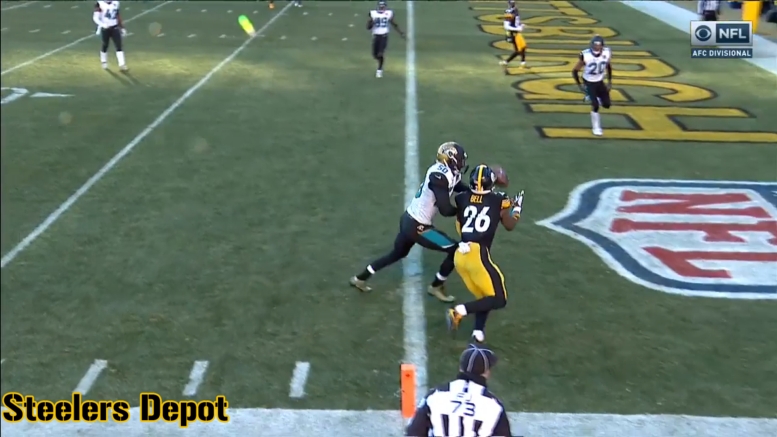 Welcome to Tag Day. As if The Antonio Brown Situation™ wasn’t enough drama already for the Pittsburgh Steelers, the next couple of weeks will officially open up the Le’Veon Bell sub-plot. Starting today and through the 5th of May, teams can place tags on their players. The Steelers have apparently been considering placing the transition tag on him, with the idea of trading him.

The idea has never sat particularly well with me, though I understand it in principle. If they are able to get him under contract and immediately trade him, then they could potentially receive draft compensation for 2019 instead of in 2020, and for higher than, at maximum, the 97th-overall pick in the draft.

The other idea behind this is something I haven’t really seen being discussed much. If the Steelers are really considering transitioning Bell to trade him, it could be because they don’t expect to get much in return for him in the form of a compensatory pick because they plan to make a signing, or multiple signings, that would offset his loss.

That is a realistic possibility for the Steelers this offseason given their salary cap situation—they have an extra $14 million-plus from Bell himself because he never reported—and their need to make a move to improve the roster.

But if the Steelers go down this road, it’s going to open up a world of complications. For one thing, the transition tag value would have to be determined, and that could take a while. Because of his circumstances, not showing up last season and foregoing his franchise tag value, and because of unclear wording in the CBA, this might be an issue that has to be determined via arbitration.

There is also the fact that, in order to trade Bell, he would first have to sign a contract, which would require either the Steelers giving him a long-term deal that another team is prepared to sign him to, and which Bell understands, or having Bell have trust in a team willing to trade for him to give him that deal after he signs his tender.

In the case of the former, that could create yet another issue that may have to be resolved via arbitration, if the Steelers utilize the transition tag and sign him to a contract with the express purpose of trading him. But it might be the only way that they can get anything of value back for him at this point.