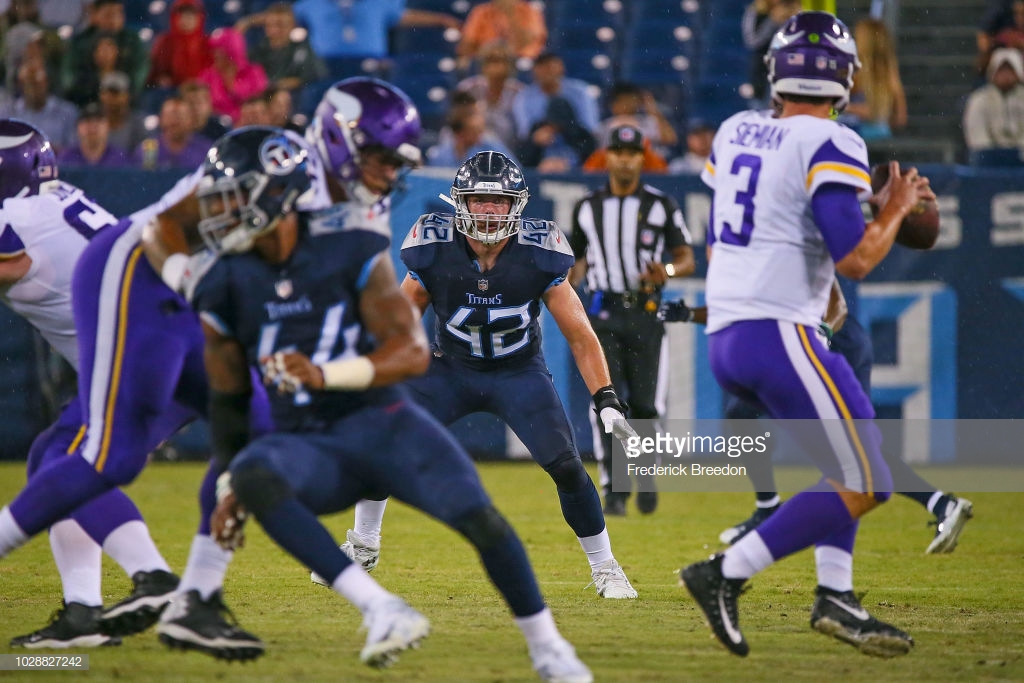 The Pittsburgh Steelers have signed two players to futures contracts, the team announced earlier Friday morning. Running back Malik Williams and linebacker Robert Spillane have been added to the offseason roster.

Spillane went undrafted out of Western Michigan in the 2018 NFL Draft, scooped up by the Tennessee Titans after competing in rookie minicamp and carried throughout the preseason. He was added to the 53 man roster in October and made his NFL debut against the Baltimore Ravens but was ultimately waived by the team at the end of the month. Football Outsiders has him listed as playing 20 special teams snaps this past year.

Williams was also a UDFA for this most recent draft. Weighing in at 6’0, 201 pounds at his Louisville Pro Day, he turned in a 4.65 40 and 28.5 inch vert during his workout. After the draft, he signed with the Atlanta Falcons. Williams carried the ball 18 times for 55 yards and a touchdown during the preseason, catching another five passes during the summer. Atlanta waived/injured him due to a shoulder injury during final cutdowns.

He saw his most amount of playing time as a senior for the Cardinal, rushing for 531 yards on just 67 carries, finding the end zone four times. He also saw kick return work as a junior.

Both players will be facing an uphill battle to make the roster, though inside linebacker and running back are two positions with some uncertainty heading into the offseason.

Look for full futures reports on both players in the coming weeks.