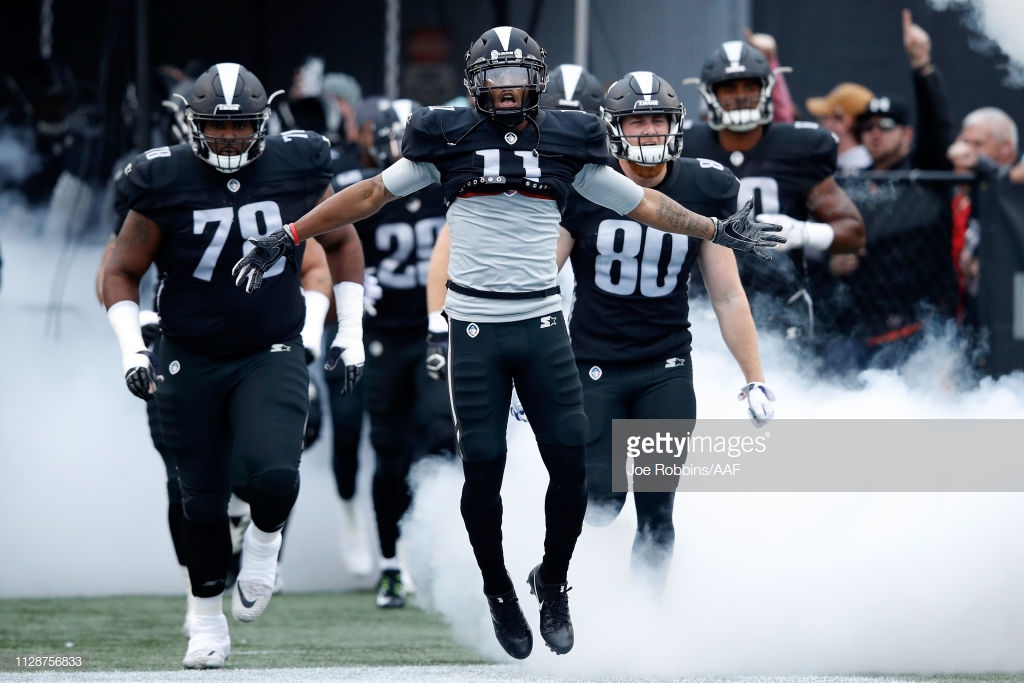 Many of you have expressed interest in the AAF, the Alliance of American Football, a new upstart league that finally played its first games ever over the course of the weekend. All eight teams participated in the four games, but there was one team more than others that commanded a Pittsburgh Steelers presence, and now we know why.

The team in question is the Birmingham Iron, and the reason that they have a number of former Steelers players is in part because of the league’s allocation process, and a Tweet from back in July is now making the rounds again as the league gets underway.

Phase 2 of the allocation process concerns players who participated in the NFL at some point, which accounts for over 80 percent of everybody currently rostered in the AAF. It reads: “players will be allocated to Alliance teams based on their most recent NFL or CFL team”.

Here is everything you need to know about The Alliance Player Allocation process.

Associated college and professional teams will be released by Alliance City Team. Get ready to #JoinTheAlliance pic.twitter.com/AtN2cMCrYi

According to an article from Alabama.com, the Iron’s affiliated teams are the Buffalo Bills, the Cleveland Browns, the New England Patriots, and of course the Steelers. For the CFL, they are allocated players from the Montreal Alouettes and the Ottawa Redblacks.

As I’ve previously written about, the Iron’s roster includes a number of former Steelers, which is particularly heavy along the defensive line. That group includes 2018 seventh-round pick Joshua Frazier as well as former undrafted free agents Casey Sayles and Johnny Maxey. In Maxey’s case, he later played for the Tennessee Titans and was thus originally allocated to the Memphis Express, but he didn’t make their team, after which he signed with the Iron.

The secondary also contains two former Steelers who were in camp with them this summer in cornerback Jamar Summers and safety Jacob Hagen. Summers had a standout inaugural game for the Iron in their 26-0 shutout of the Express. The offense includes former undrafted free agents running back LaDarius Perkins and wide receiver L’Damian Washington, as well as offensive lineman Larson Graham. Tight end Weslye Saunders is also listed on their roster, but his Twitter account indicates that he is not on the team any longer.

Anyway, long story short, if there is a team that you want to root for in the AAF, it might as well be the Birmingham Iron. Not only does the name fit, it is also the team that you are most likely going to see Steelers players who fail to make the 53-man roster and choose to work in this league in an effort to further their careers.