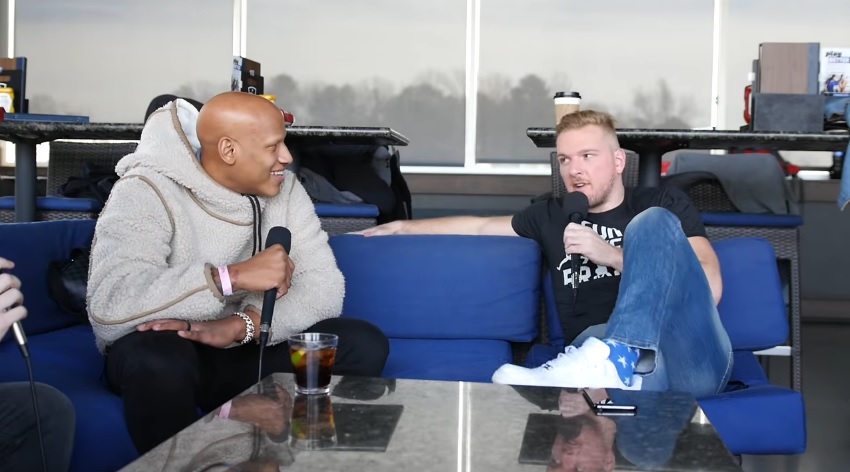 By his own admission, Ryan Shazier wants to play football again. But until that day comes, he’s been staying involved with football by taking on the coaching side of things. And in a sense, being that player-coach offers a unique perspective, a way to filter information to teammates differently than what full-time coaches, long removed from playing the game, do.

Sitting down on the Pat McAfee Show during the Super Bowl, the full video was posted yesterday, Shazier spoke to his role in 2018 and how he helps prepare the defense.

“On Tuesdays, I’m with coaches, breaking down things. I’m in the coaches meeting, learning from them,breaking down film, seeing how they diagnose other teams. Once I come back [to football], I already know what the coaches are looking for.

And then a lot of times, I can see the gameplan and then when I go back to my teammates, I can talk to them. ‘Hey man,this is what the coaches are thinking.’ Because a lot of coaches will give you a gameplan but every dude on the field, the coaches can’t give them all of it. Some guys are like, ‘you’re just filling me with too much information.’ So sometimes, I’ll be in there and I’ll understand ways to break it down to them. I can understand it just like a coach but I can explain it to guys so it seems a lot easier to them.”

Shazier said he would consider becoming a coach after his playing days are done. He also spent part of 2018 working on the scouting side, attending Pitt’s Pro Day, for example, to get a fuller picture of how the organization works.

To gain the extra edge when he was playing, Shazier would pick the brain of teammates and coaches on the other side of the ball too. Find out what makes them tick, what they see, what they hate to go against, to become a better linebacker.

“”Hey Coach Munchak, what do offensive linemen not like to go against? I’d go to Ben, ‘hey Ben, when you’re playing quarterback, what kind of linebacker bothers you?'”

He also credited Mike Tomlin, Mike Mitchell, and Will Allen for helping him grow early on in his career. Check out the entire interview below.