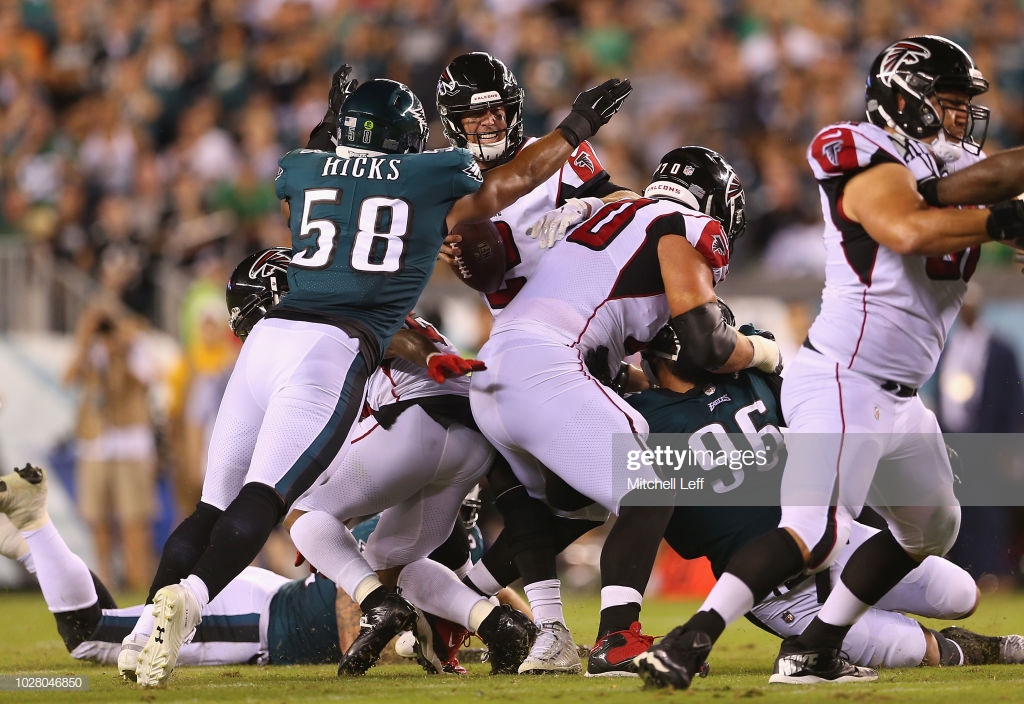 This time of the calendar year is dedicated to draft talk and pending free agency. We are not only a few weeks out from the start of the new league year, which means that players will be changing teams in short order.

Ordinarily, the Pittsburgh Steelers have not been big players in the free agency process, preferring instead to focus on re-signing their own, or even better, signing them to extensions before their contracts run out so that they never hit free agency in the first place. That is how the majority of their veterans have accounted for their long tenure here.

But things could be different this year due to the fact that they have a considerably more liberal budget in relation to the salary cap than they ordinarily would. Realistically, they could easily have over $10 million to spend on free agents if that is what they chose to do, accounting for all other foreseen expenses.

And Pro Football Focus has them spending some of those cap dollars on free agent linebacker Jordan Hicks, a former third-round pick of the Philadelphia Eagles in 2015. Hicks has been a full-time starter for virtually his whole career, but also had a checkered history with injuries.

He missed most of the 2017 season, for example, while the Eagles went on the first Super Bowl run in the organization’s history, limited to only seven games that season. He also played in only eight games, starting five, during his rookie year, and missed four games in 2018.

But in the 43 games that he has played, he has accumulated 254 total tackles to go along with five sacks (including three in 2018), seven interceptions (though none since 2016), 19 passes defensed, and a forced fumble, along with one defensive touchdown.

“Signing Hicks would at least make it so that every single mock draft won’t have them taking a linebacker in the first round anymore”, Michael Renner quipped in a rundown article of the top 25 free agents, per PFF. “He’d be a perfect fit for their zone coverages”.

Inside linebacker is obviously a major need this offseason, and something Kevin Colbert addressed on Wednesday. They signed Jon Bostic in free agency last year, but he didn’t exactly grab hold of the job and declare it as his own. The team reportedly was hoping to come away with one of the top four inside linebackers in the draft.

Hicks is more skilled in coverage, and frankly, the linebackers have been a bigger issue in coverage than have the cornerbacks, so anything that could upgrade that spot would be a meaningful improvement.