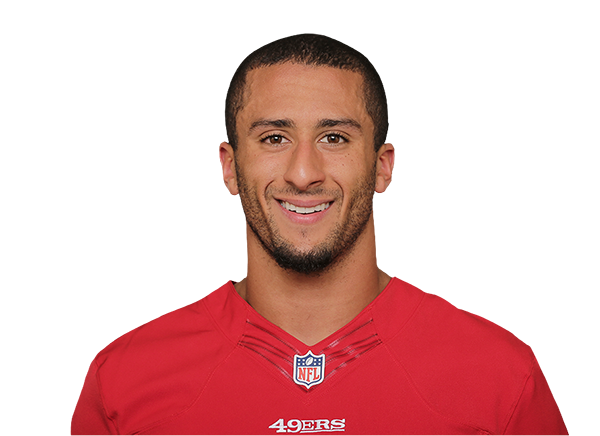 It seemed on Thursday that mention of Colin Kaepernick emerged at random in connection to the AAF and his reported demands for participation, but the events of yesterday make it seem much less random in hindsight.

After it was leaked that Kaepernick supposedly demanded $20 million to play for the upstart football league, the NFL and Kaepernick, along with Eric Reid, jointly issued a statement yesterday announcing that all parties had reached an undisclosed settlement to resolve the grievances of the two players.

“For the past several months, counsel for Mr. Kaepernick and Mr. Reid have engaged in an ongoing dialogue with representatives of the NFL”, the statement read. “As a result of those discussions, the parties have decided to resolve the pending grievances. The resolution of this matter is subject to a confidentiality agreement so there will be no further comment by any party”.

Part of the agreement was for all parties involved to practice confidentiality of the terms, which includes both the compensation received by Kaepernick and Reid, as well as any and all evidence presented by them and by the owners and others who were summoned to give testimony in the case.

The grievances began in October of 2017 when Kaepernick filed. He had been released in March of 2017 by the San Francisco 49ers and had been unable to find another team. He last played in 2016 even still, though Reid has found a home with the Carolina Panthers, recently signing a three-year deal.

There has been quite a bit of speculation about what the players received in compensation, but the consensus seems to be that it will be at least north of the $20 million that he supposedly was looking for from the AAF, assuming that that report was true.

It has even been suggested that the settlement would be quite significant, and there is reason to think that. The fact that a judge had previously denied a motion by the NFL to summarily dismiss the grievance strongly indicated that there was credible evidence in existence to support the players’ cases.

After all, part of the deal was the league paying to keep the evidence of the case sealed. If that was the case, then they didn’t want it out, and would have paid a good price to keep it that way. It would also explain the players’ incentive for settling.

The NFLPA also weighed in, issuing a statement. “We continuously supported Colin and Eric from the start of their protests, participated with their lawyers throughout their legal proceedings and were prepared to participate in the upcoming trial in pursuit of both truth and justice for what we believe the NFL and its clubs did to them”, it read. “We are glad that Eric has earned a job and a new contract, and we continue to hope that Colin gets his opportunity as well”.