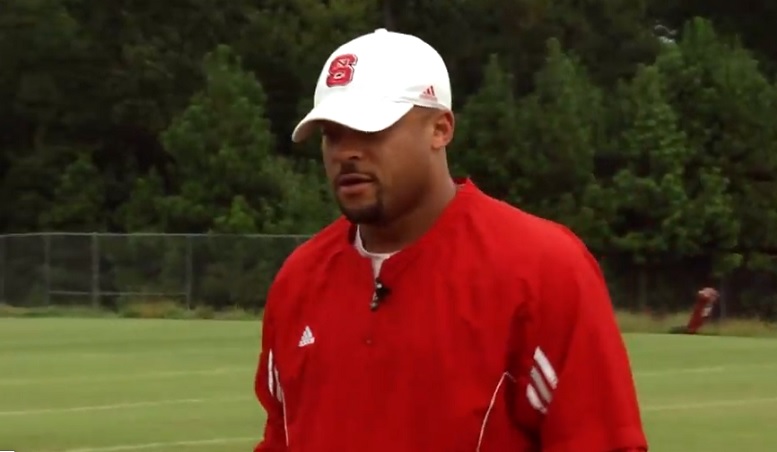 The Pittsburgh Steelers are welcoming two new coaches to their staff in 2019. Eddie Faulkner was hired to replace the departed James Saxon while Teryl Austin was added to assist the secondary, working with Tom Bradley, brought in to replace Carnell Lake in 2017.

“Eddie brings a nice young energy,” Colbert told Matthews. “Coming from the college ranks, you know Eddie was with us in 2001 as a free agent running back. He rejoins us coming in with a different perspective. He’s also helped on special teams which is good He coached Jaylen Samuels at North Carolina State. So there’s a lot of positives bringing in a new, young face into the organization with different ideas. Again, the college game is leaking into our game. As we did with Coach Bradley last year, if you can add someone who can coach at the NFL level who has that recent college experience, I think it’s valuable.”

As Colbert indicated, the organization is dipping into the college ranks more often than a decade ago. Karl Dunbar had NFL experience but mostly recently coached at Alabama before the Steelers promoted him. Lake worked at UCLA. Joey Porter at Colorado State. You get the idea.

This will be Faulkner’s NFL coaching debut. Prior to NC State, he spent time coaching at Wisconsin, Northern Illinois, Ball State, and Anderson University.

But there’s still value in someone who’s coached at the professional level for a long time. That was one reason why the Steelers brought Austin in, a veteran presence for an otherwise young secondary room.

“Teryl Austin’s been a successful defensive coordinator throughout his career,” Colbert said. “He’s a Pittsburgh, Sharon, Pennsyvlania native. It’s always great to get someone that really has a true appreciation for our region and that’s a great football coach to add into hopefully making us a better team.”

In the NFL, Austin served as defensive coordinator for the Detroit Lions from 2014 to 2017. Cincinnati hired him in 2018 but fired him in mid-November.

Media reports shortly after the hire indicated Austin would work with either the corners or safeties. Bradley would take the other group. A situation similar to the assignment’s Jerry Olsavsky and Porter; Olsavasky had the inside linebackers, Porter the edge rushers. Hopefully it works out better for Austin than it did Porter.