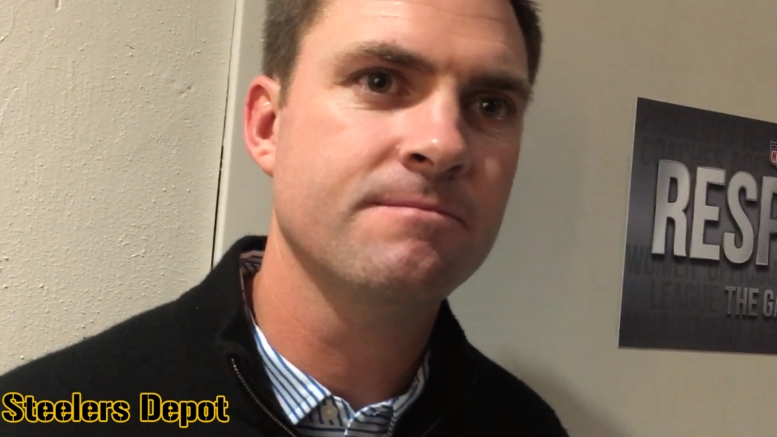 The Cincinnati Bengals had to wait for several weeks before they could formally hire Zac Taylor as their first new head coach since 2003, because as the head coach of the Los Angeles Rams, his prior team’s season did not officially end until February.

That set the organization back behind significantly in comparison to most other franchises who were starting over with a new leading man, and that does have ripple effects. When you have your coach in place very soon after the regular season ends, you get the first selections in adding to your coaching staff.

The Bengals are seeing that now as they struggled to find a defensive coordinator. They have pursued multiple options, including from the college ranks, but they have been spurned so far at every turn. They have most recently scouted the college ranks in the hopes of finding a fresh candidate, but it has not worked out well for them.

One of the organization’s top wants was Florida defensive coordinator Todd Grantham, who has been with that program only since, but he has an extensive coaching history at the college level going all the way back to 1990 and also includes 11 years of coaching experience in the NFL for four different teams.

While he may have seriously considered returning to the pro level, however, the Gators sweetened the pot for Grantham, giving him an extra $300,000 per season. He was already the highest-paid assistant coach in the team’s history.

And so the search continues. Taylor has been specific about what he is looking for in his coaching staff, which includes those who are capable of thinking outside the box, meaning that he might shift away from the typical candidates.

Former head coach Jack Del Rio was once floated as an early favorite to perhaps return to the defensive coordinator role, but there has not been much talk of him lately since Taylor was officially hired, so that may be an indication that he is not the type of coach he is looking for.

Still, the Bengals hired Taylor for his offensive expertise, and the reality is that he is going to need somebody who can pretty much run the defense with autonomy. It’s already mid-February with the Combine around the corner and they don’t even have a defensive coordinator.

They are way behind, then, in a key area of the scouting process for the offseason. Your defensive coordinator is a major voice, at least in most organizations, that helps guide draft choices. The Bengals don’t have that voice as their desired candidates continue to voice their desire to stay where they are.