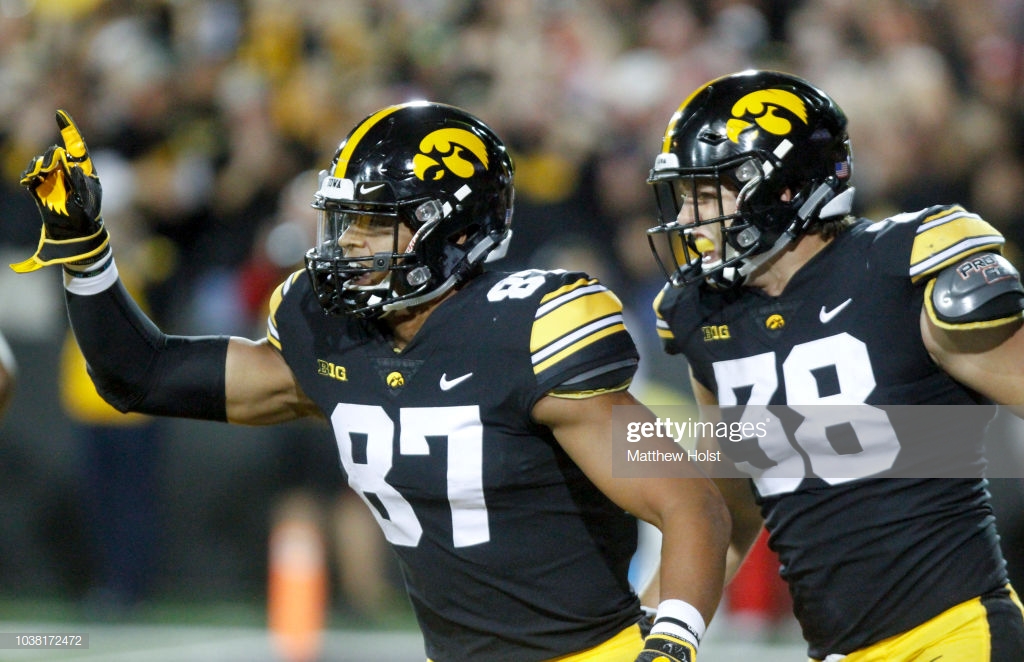 Question: Will the Steelers continue to show strong interest in the tight end position (and then not do anything about it)?

For the past few years now, the Steelers have been showing heavy interest in the tight end position during the NFL Scouting Combine. Basically since Heath Miller and Matt Spaeth retired, they have sniffed around the position, but haven’t pulled the trigger during the draft.

There is a rumor that they wanted to draft Maxx Williams, but that was back in 2015 already, the same year that they drafted Jesse James, with both players now slated to be free agents. The one player that everybody, especially in hindsight, wishes they would have drafted was George Kittle in the fourth round of the 2017 NFL Draft.

While Vance McDonald has turned into a legitimate option as the number on tight end and as a player who can be productive—provided that he can stay healthy—there is room for improvement, especially if the team is considering using more two-tight end sets after Antonio Brown is traded.

For three years now, the Steelers have been active in exploring the tight end draft prospects without pulling the trigger on any of them. Will this year be any different, and how much will they depend on whether or not they retain James?

Of course, what they do with Xavier Grimble will also play a role, but whatever contract he gets—a restricted tender or otherwise—will include very little or nothing guaranteed, so he would have to earn his way onto the roster, as he has every year.

The Baltimore Ravens drafted two tight ends last year within the first two days of the draft, but they have been running a more tight end-centric offense. In the post-Brown Steelers world, could that be their new identity—or at least a good chunk of it, and will that require more talent?