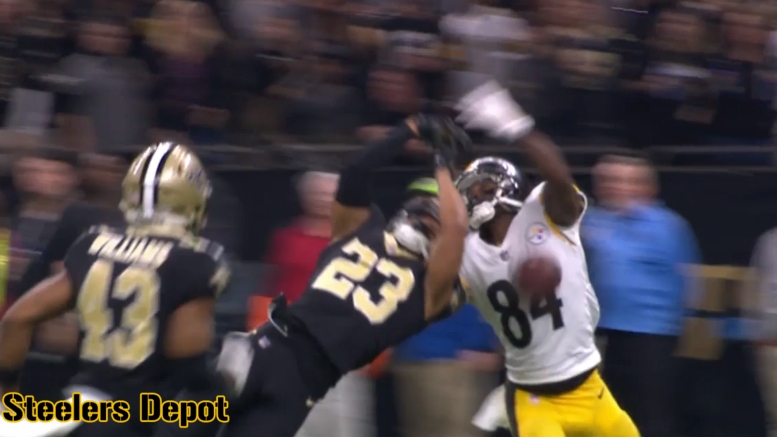 Question: Will Antonio Brown regret goading the Steelers into trading him?

They say you should be careful what you ask for, lest you end up getting it. Antonio Brown asked to be traded, and now we know that he will be (or at least, it would be nothing short of stunning if he isn’t traded), but he’s banking on being happier in another organization on another team.

Will he be? That’s far from a guarantee. It’s a cliché, but clichés exist for a reason: the grass on the other side always seems greener. You want what you don’t have, and you take what you do have for granted. He has a quarterback who said some things about his routes publicly, but who also has (or at least mostly has had) an incredible chemistry with him to produce one of the very most prolific duos in NFL history.

He has an ownership that he himself affirms he has respect and appreciation for. A lot of players who came to the Steelers from other teams have spoken about how the ownership in Pittsburgh is different. Brown has never experienced that, so he doesn’t know what he’s in for.

He wants to go to a team that is going to give him anything he wants, let him do whatever he wants, and is also still good enough to compete for a Super Bowl. This is a fictional team that has not and will never exist.

The Steelers have reportedly agreed to trade him, but have refrained from giving him and his agent the authority to talk to teams on their own. The ownership is controlling this move, so they will dictate where Brown goes.

He may not like where he ends up. He may look back on this as the biggest mistake he ever made in his life. Or, it could actually work out for him, and he finds himself with a great second act in a Hall of Fame career. But he’s taking a big gamble to find out, and I’m not sure he realizes that.