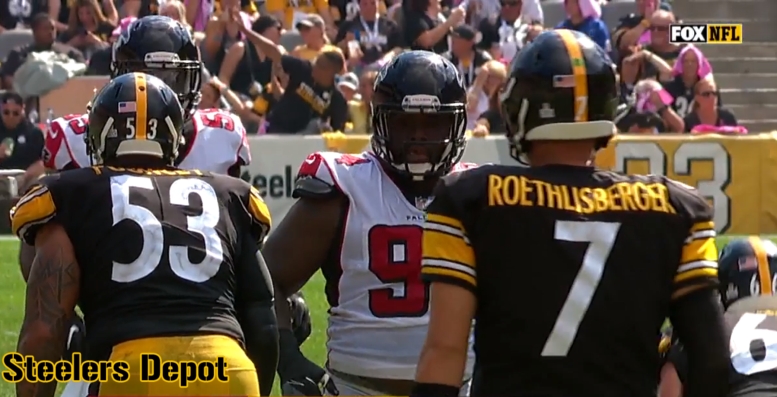 Question: How many future Hall of Famers are currently on the Steelers’ roster?

Since today is the day that we learn who the Hall of Fame class of 2019 will be, and that one of the potential players is a former member of the Steelers, I thought it would be a fitting question: of the team’s current roster, who among them is most likely to make the Hall of Fame after they retire, and who has a chance?

The safest answer is Ben Roethlisberger at quarterback of course. He is a no-brainer answer as a two-time Super Bowl winner and one of the most prolific quarterbacks in NFL history. Though he’s never been an All-Pro, and even hasn’t gone to as many Pro Bowls as you might expect, his numbers speak for themselves.

The other one that is putting up a very good argument is Antonio Brown, but he still needs to add to his resume. If he retired right now, he would not end up in the Hall of Fame. He doesn’t even rank in the top 20 all-time in any of the major receiving categories, but he is on pace to be among the very highest of all of them if he plays as long as the leaders did.

Then there is center Maurkice Pouncey, who in nine seasons has been to the Pro Bowl seven times and has been an All-Pro five times, including this year. Only three players in team history have ever been All-Pro six times. Two of them are already in the Hall of Fame, and the other is Alan Faneca.

David DeCastro is working his way toward this end game. He is a four-time Pro Bowler and three-time All-Pro, but he’ll probably have to couple those figures.

There really isn’t anyone else among the older players who have much of a shot. You can throw out Le’Veon Bell, but he has a long way to go. Distant conversations can be had as the years advance about JuJu Smith-Schuster, and maybe T.J. Watt, hopefully, but it’s way too early.