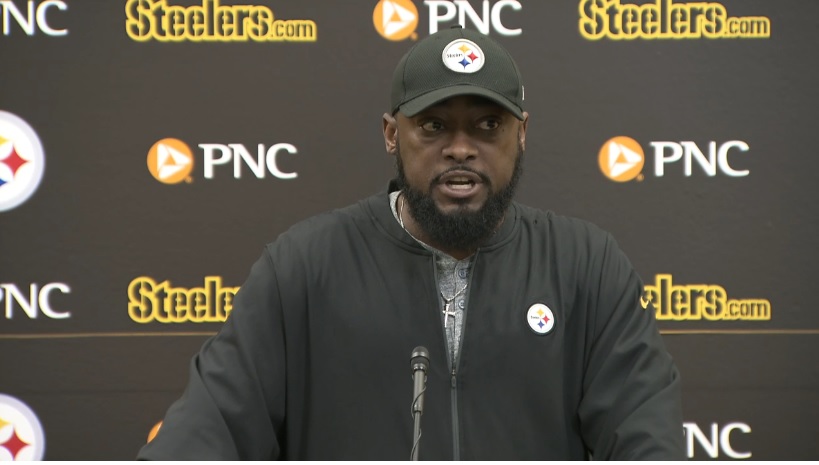 The Pittsburgh Steelers go through changes every offseason but the upcoming one will more than likely include more changes than normal and head coach Mike Tomlin said as much on Wednesday during his end-of-the-season wrap-up press conference.

“When you lack success, when you fail, change is a part of it,” Tomlin said. “We’ve talked about it as a staff, we’ve talked about it as players in an exit interview or exit meetings. That’s just our business. You can look around our business and see and recognize and embrace that element of it. So, that’s why there’s great scarcity, that’s why these moments are what they are. That’s why we got to live them to the fullest.

Later during his press conference Tomlin was asked if the forthcoming changes he talked about could includes changes to the coaching staff.

“Again, like I outlined, change is a part of this, particularly when you’re having press conferences like today, Tomlin said. “I don’t run away from that, our staff doesn’t run away from that. The evaluation process, the reviewing process, the things that we’re going through as we waddle in it today, I’m acknowledging that change is a part of where we’re headed and that I’m open to it because I’m not open to repeatedly doing this.”

In short, it sounds like a few Steelers coaches will be out of jobs in the very near future and that list could include defensive coordinator Keith Butler and special teams coordinator Danny Smith as both those units have not lived up to expectations the last several seasons. We might even see a few position coaches lose their jobs as well.

The coaching changes will likely start taking place very soon so expect a busy start of the Steelers offseason when it comes to news.