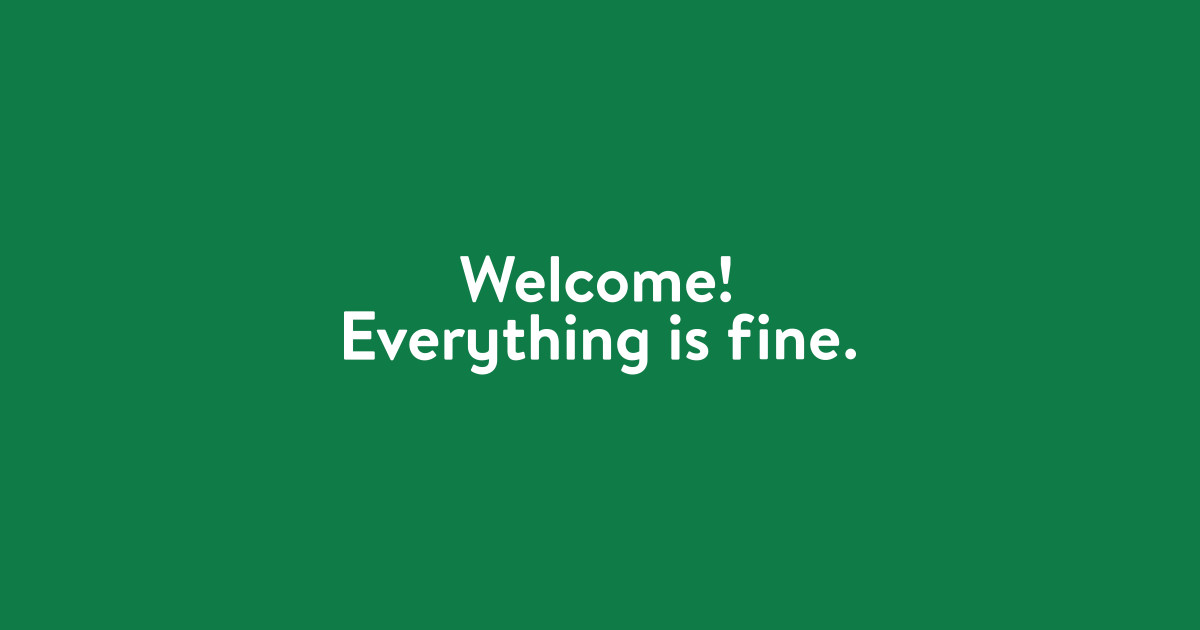 Welcome! Everything is fine.

These are your Pittsburgh Steelers. They exist in their own personal Hell. On the surface, life looks peaceful (ok maybe not right now but for most of the season). A closer examination reveals what a mess it truly is.

Side note: if you’ve yet to watch the The Good Place, go binge it on Netflix. See you in nine hours.

Have a Hall of Fame quarterback, wide receiver, and borderline gold jacket candidate at running back? The back is going to skip the season, the wide receiver a constant headache, and the trio will never win a Super Bowl together. Torture.

Finally beat the Patriots? Wow, what a relief. You’re still going to miss the playoffs and forced to watch Tom Brady and Bill Belichick begin their march towards matching your Super Bowl rings. Torture.

The architects are both literally named Michael. There’s a Chidi in both worlds; one of the main characters on the show, a BLESTO scout in the Steelers’ organization.

This group is the frozen yogurt of the football world. Fine, I guess, but ultimately disappointing. Imitation ice cream, that’s for sure.

Just another year as a Steelers fan.

Put aside the show for a second. That’s just the analogy. Clearly, this Steelers team could be great. It should be great or at least, a whole lot better than it is. If the Steelers can’t get to another Super Bowl under Ben Roethlisberger, the final ten years of his career will be seen as a waste. A massive disappointment. A team spinning its wheels forever, no closer to its goal now as three years ago. Maybe they’re somehow further away. Ultimately, that’s what you’re going to remember. That’ll overshadow, or accompany, the individual greatness we’ve seen from those guys. It won’t apply as much to Ben but for a guy like Antonio Brown, he could go down like Dan Marino. Special player. But no ring.

Winning is hard. We all get that. But it’s not outside elements beating this team. It’s themselves. Jesse James called them the Kardashians for Gods sake.

“We were in the front of the ticker on ESPN too much for just reasons that weren’t related to football and not for us playing great ball,” James told PennLive’s Jacob Klinger. “It was more distractions.”

It’s a soap opera mixed with some football. Not the way it should be. Not the way it needs to be. And until this team figures all its internal issues out, and it stays that way, they won’t get over the hump.