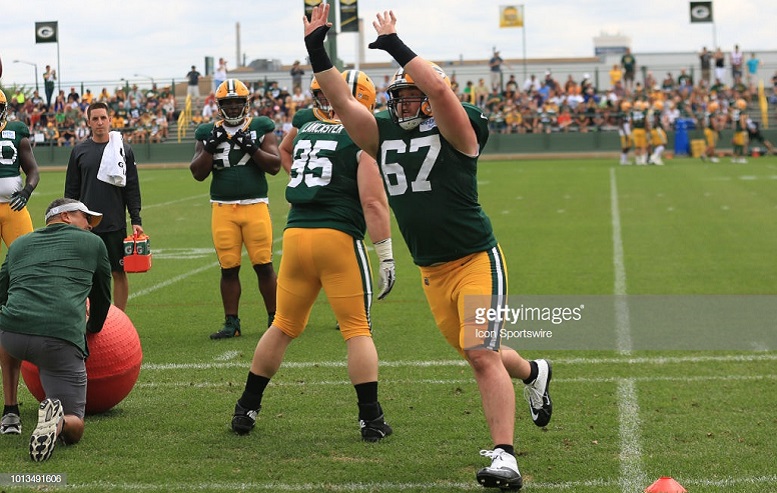 The Pittsburgh Steelers signed another free agent to their offseason roster on Tuesday as defensive end Conor Sheehy was inked to a Reserve/Futures contract.

Sheehy, who played his college football at Wisconsin, was originally signed in 2018 as an undrafted free agent by the Green Bay Packers. Before being waived by the Packers last September, Sheehy registered 6 total tackles during four preseason games.

At his 2018 pro day, Sheehy reportedly measured in at 6036, 295-pounds. He ran his 40-yard-dash in 5.26-seconds and did 21 reps on the bench. In his four seasons at Wisconsin, Sheehy registered 95 total tackles and had 6 sacks. He also had a forced fumble and was credited with two pass breakups in the 54 total games that he played in.

The Steelers have now signed 15 players to Reserve/Futures contracts since the 2018 season ended. 10 of those players ended the 2018 season on the team’s practice squad.

New #Steelers DE Conor Sheehy had 6 sacks during his college career at Wisconsin and here they all are. pic.twitter.com/0VukKuxKyo