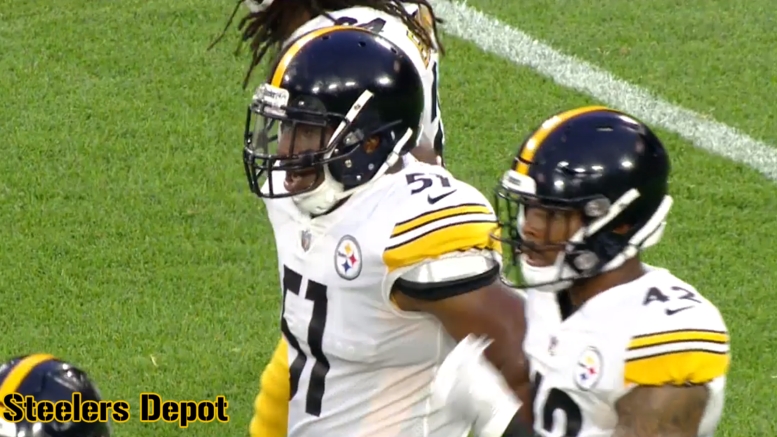 It’s not often that the Pittsburgh Steelers spend more than a few pennies on outside free agents during their initial contracts with the team. And based on their recent history, one can see why. With the exception of Joe Haden, the last three outside free agents that they signed to significant contracts were (or will be) released before they’re through.

The first significant deal was Mike Mitchell, which was also the most successful. He signed a five-year contract in 2014 that was worth $25 million, averaging $5 million per season. That was the highest per-season initial contract they ever gave to a player they did not originally draft or develop.

Mitchell completed the first four years of his five-year deal before the Steelers released him last offseason. Three of his four seasons in Pittsburgh were hampered by injury, but his 2015 season was borderline Pro Bowl-worthy. His health, or lack thereof, however reached a point at which the Steelers could no longer be comfortable.

The problem being that they managed to replace him with another older, veteran safety who was unable to stay healthy. That would be Morgan Burnett, signed in 2018 to a three-year contract worth just under $5 million per season. He spent his first eight seasons with the Green Bay Packers.

And his most recent seasons were hampered by the sorts of soft-tissue injuries that plagued his first season in Pittsburgh, which is likely to be his last. As we relayed yesterday, he wants to be released and the Steelers are likely motivated to oblige him. So he figures to complete just one year of three.

In between those two safeties was tight end Ladarius Green, who signed a four-year, $20 million contract to be the team’s starter in 2016 following the retirement of Heath Miller. The former San Diego Chargers tight end would play very well as a pass catcher that year, but he hardly spent any time on the field.

The Steelers knew when they signed him that he was recovering from a significant ankle injury, but that injury proved to be more severe than they realized, and they also did not seem to anticipate the extent of his concussion issues.

Green would only participate in six games, and he put up good numbers as a receiver within that body of work, but he suffered yet another concussion making a key third-down conversion late in the season in a big game that would end his year.

And his career. The team released him again and to the best of my knowledge he never attempted to sign with another team.

Luckily none of these deals hurt the team too badly. Each will have cost them roughly the equivalent of the number of years that they played. Mitchell came away with $20 million over four years, for example, Green $5 million for one.

Nevertheless, had it not been for Haden falling into their lap during the summer of 2017, it would be hard to feel very good about the Steelers’ ability to effectively improve their roster via outside free agency.