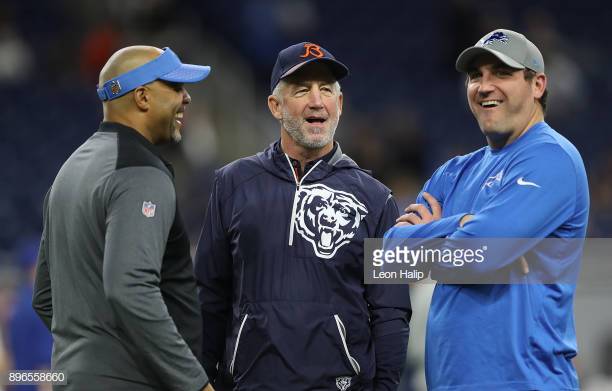 The Pittsburgh Steelers have made their first hire of the offseason, adding Teryl Austin as a senior defensive assistant. According to ESPN’s Adam Schefter, he will focus on helping Tom Bradley in the secondary.

Steelers hired former Bengals’ defensive coordinator Teryl Austin as senior defensive assistant with a focus on the secondary, per source.

Austin, 53, served as the Cincinnati Bengals’ defensive coordinator in 2018 before being fired on November 12th. The Bengals finished with one of the league’s worst defenses, finishing 30th in points per game allowed and last in yards allowed and third down defense.

Previously, he spent four years as DC for the Detroit Lions. He has local ties to Pennsylvania, born there and played his college ball at Pitt. He spent two years with Penn State in the early 90s. He spent one year as defensive coordinator for the Florida Gators before taking a job with the Baltimore Ravens as their secondary coach from 2011 to 2013.

Tomlin spoke about Austin before playing the Bengals this season.

“They have a new coordinator in Teryl Austin, but Teryl is not new to us from a competition standpoint. He’s a former secondary coach in Baltimore from a number of years back. In recent years, he’s been the defensive coordinator in Detroit. Obviously we played against those guys last year in Detroit. It is interesting to see how is utilizing the Cincinnati personnel in terms of some of the things he likes to do schematically so they are familiar people.”

In a 2015 MLive article, then head coach Jim Caldwell praised the job Austin was doing.

“(But) this guy knows every … single … position on the field, inside-out, from the defensive line to the deep safety. He can teach it, and direct it, and communicate it, and direct it exceptionally (well).”

He’ll look to help a secondary that struggled, and we’re being kind, in 2018. The Steelers hired Bradley last season to replace Carnell Lake, who stepped down from his role.

Here is the bio on new #Steelers coach Teryl Austin from the #Bengals media guide pic.twitter.com/Sx8UP7tKSj