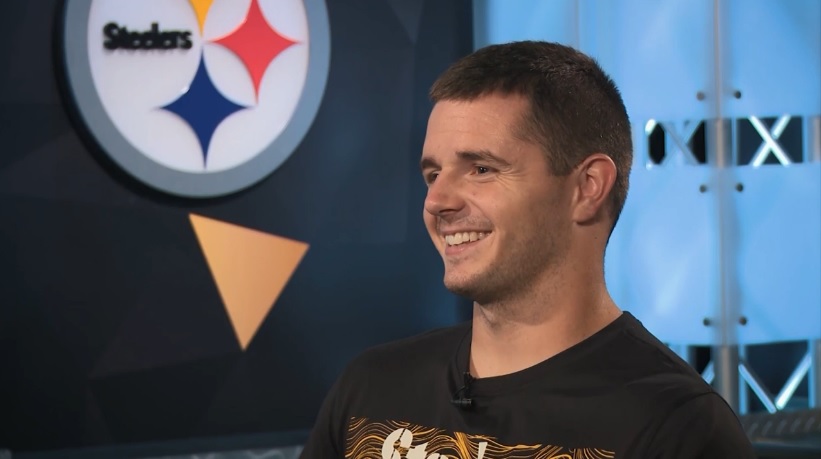 We knew Ryan Switzer recently went under the knife for offseason surgery. Last night on Twitter, Switzer confirmed what the nature of the injury was, a nagging ankle injury he was finally able to take care of.

Much better today. Glad I had it man. I was battling through that ankle all year. https://t.co/XMmsYXI8xO

While it’s unknown when he suffered the injury, Switzer hinted it’s something he dealt with throughout the year.

Switzer popped up on the injury report with an ankle injury late in the year but it doesn’t appear to be a new injury but the effects of playing on it from the entire season.

He played much more in Pittsburgh than he did his rookie year in Dallas. Switzer saw time at receiver, running back, while serving as a dual purpose as a punt and kick returner. The bum ankle could explain some of his struggles, especially in the kick return game. His average dropped by nearly five yards from 2017 to 2018. His 20.2 yards per return was one of the worst marks in the league and lowest figures among qualifiers over the past five seasons. Of those with at least 20 tries since 2014, only Ted Ginn Jr. and Brandon Tate were statistically worse.

Pittsburgh sent a fifth round pick during the summer to acquire Switzer from Oakland. The Raiders traded for him during the draft. The fact he’ll be in a more stable situation, spending an entire offseason instead of bouncing around, will hopefully help him improve as he enters his third year. Playing hurt all year just adds to his toughness. He may not be a big guy but his willingness to take a shot is impressive.

Though Switzer will return in 2019, it’s unclear if his coach, Danny Smith will. We should get our answer about that by the end of the week.