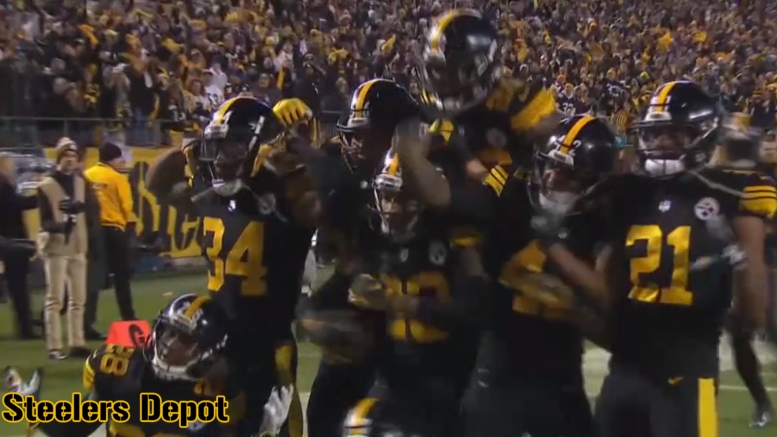 The Pittsburgh Steelers, and specifically the Steelers under Head Coach Mike Tomlin, are a team that strives to treat its players with the respect that any adult deserves. Each player is afforded the opportunity to be an individual rather than a tool intended to serve a greater purpose. There are arguments to be made for the strengths and weaknesses of both methods, neither of which entirely invalidates the other.

Such a culture that the former approach brings, however, does allow for what we have seen in Pittsburgh in recent years with running back Le’Veon Bell and wide receiver Antonio Brown. While it would be inaccurate to say that they have never been held accountable—Tomlin has said on a number of occasions that they have been spoken to regarding their behavior—minor steps have obviously proven not to be enough.

But these explosive personalities have led to a false narrative that promotes the notion that the Steelers’ locker room as a whole is out of control and that the organization lacks discipline. There is no evidence to support this being a widespread phenomenon. More likely, it’s simply the couple of larger than life personas making life more difficult for the rest of the group just trying to do their jobs.

That in itself is a problem, and we have in fact heard this—reports of players who typically find themselves more in the background expressing frustration over dealing with drama that shouldn’t concern them. David DeCastro and Cameron Heyward are two veterans who have been more public about this, to a degree, the latter saying recently on the radio that it should be everybody’s responsibility to answer questions for themselves, rather than relying upon others to do it for them.

This is not a locker room that is about to fall apart because it is just a group of combustible individuals. The drama is driven by a specific minority of premium talents, whose eccentricities, up until now, have been and have had to be tolerated because of their importance.

The locker room isn’t lost. It’s just a group of guys tired of having to deal with a small minority of players’ bullshit (if you’ll excuse my German). At its core, this is, in my opinion, a good group of professionals who are ready to move on to a culture that affords them the opportunity to focus more on the most important thing, which is doing their jobs.

I think this is the biggest reason of all that the very real possibility exists the team will decide to trade Brown. This situation is salvageable, without question. The only question is whether or not it can be salvaged with him in that room. The right personalities are there. They just get overshadowed by the noisemakers.