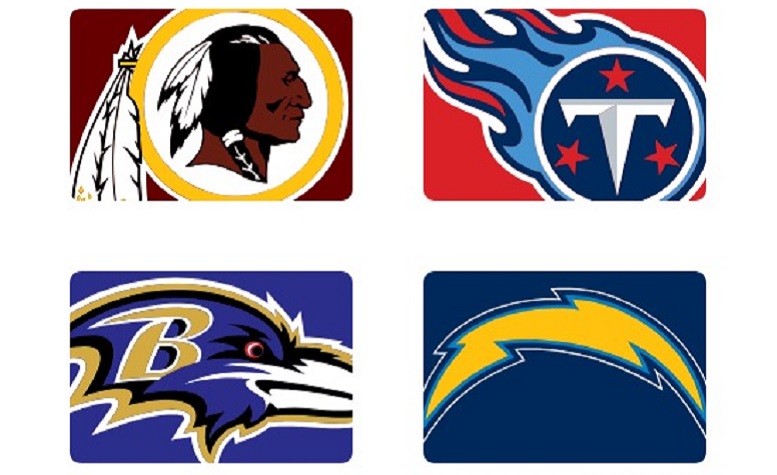 The Pittsburgh Steelers will play the New Orleans Saints on the road Sunday afternoon. On Saturday, however, we have two NFL games to watch again as the Tennessee Titans will host the Washington Redskins in the earlier one while the Los Angeles Chargers will host the Baltimore Ravens later in the evening.

The Titans enter Saturday’s game against the Redskins as the No. 8 seed in the AFC while the Redskins are currently the No. 8 seed in the NFC. Both teams need wins to keep their playoff chances in decent shape. In the late game, the Ravens will look to upset the Chargers, who already have a playoff spot clinched. Both these Saturday games should have Steelers fans interested in them.

As usual, we offer this thread/post up to those of you who wish to discuss the Saturday games and I will try to add a few highlight videos to the body of this post throughout the evening.

Have a great Week 16 Saturday and thank you for stopping by the site today.

On the first play of the second half…@MelvinIngram recovers the Ravens' fumble! #FightForEachOther

They got that rookie to rookie connection 👀 @Mandrews_81 @Lj_era8 pic.twitter.com/ulVSGn5Gzt