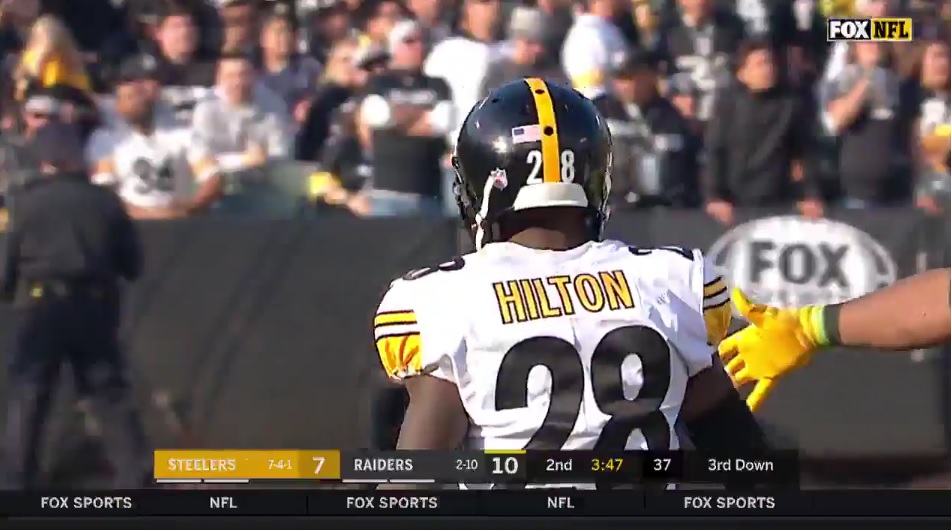 Optimism is running low in Steelers Nation. And with good reason. But one former player believes they can turn the season around. Former offensive linemen Trai Essex thinks Pittsburgh can have a season-ending turnaround, just as they did in 2005. Here’s what Essex tweeted out Sunday night.

I know most folks don’t want to hear this right now but, when we won everything in 2005, we were 7-5 at one point during the season. So…..positive vibes everybody! We’ve been here before and got it done. #WeGotThis

New England coming to Pitt this weekend will be the 2005 version of the Bears coming to Heinz. We saw what that catapulted the team to. I have a feeling we will see something similar.

It is a fair reminder. Pittsburgh lost three straight from Week 11 to 13, capped off by a 38-31 shootout loss to Cincinnati where the Steelers turned the ball over four times. That put them at 7-5 for the year, hosting the 9-3 Chicago Bears the following week.

That day, Jerome Bettis bowled over Brian Urlacher in the end zone and the rest is history. The Steelers won their last three, snuck into the playoffs as the 6th seed, and ran the table to win the Super Bowl. Essex’s comments aren’t outlandish, even if they’re hard to believe when you’re living in the moment.

To replicate that sort of run, the Steelers will have to play their A game the next two weeks with New England and New Orleans on the docket. The Patriots are coming off a heart-breaking loss, falling to the Miami Dolphins on the final play of the game, while the Saints had to storm back to beat the lowly Bucs.

The Steelers defense will have to make some big plays to win either – or both because let’s shoot for the stars – while the offense is likely to need at least 30 points in both games. A better run game will help those odds. Though Adam Schefter reported James Conner could return next Sunday, a follow up report by the PPG’s Gerry Dulac makes those odds seem slim.

Don't get your hopes up about James Conner returning next week, per reports. He is still considered doubtful to play vs NE

It’s a good bet Pittsburgh will need to win one of those games to stay ahead of Baltimore. The Ravens face the Bucs and Browns in two of their final three games (they also take on the Chargers) so the odds are decent they win both of them.