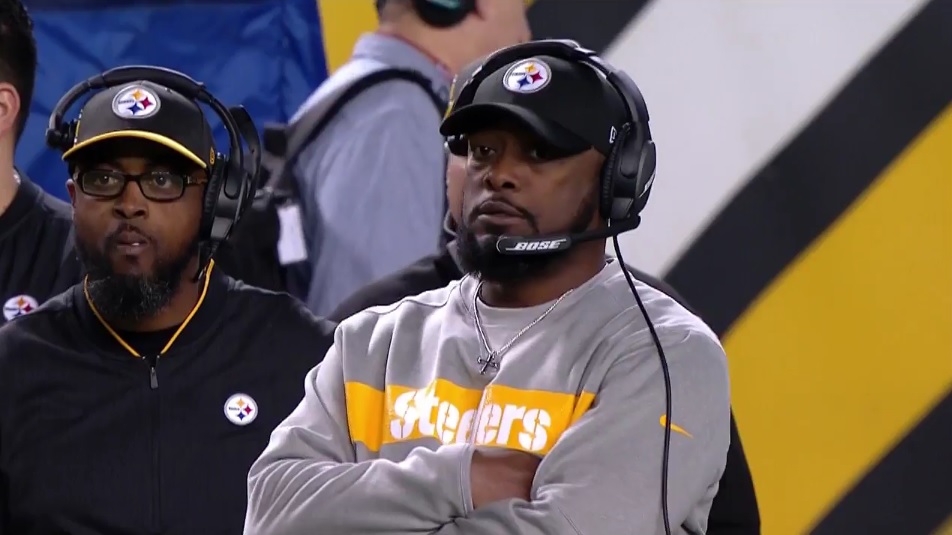 As I wrote about just yesterday, the Pittsburgh Steelers are not a team that has a lot of success when they are asked to play out on the west coast. That includes three consecutive losses to very bad Oakland Raiders teams going back to 2006, and including games as recently as 2012 and 2013.

It’s not just Oakland, and not just the Pacific time zone, either. They have historically struggled, compared to their average record, in the Pacific and Mountain time zones more than most teams have, and there isn’t really any great explanation for it that is unique to Pittsburgh.

Even Head Coach Mike Tomlin admitted yesterday during his pre-game press conference that there might be something behind explaining why teams might struggle more than they travel for a game from one coast to the other.

“You know, I’m sure there are some” logistical difficulties that contribute to the issue”, he said. “Not any that I’m willing to acknowledge or at least acknowledge from a logistical standpoint. We’ve got a game to play. We’re gonna go play”. He pointed out that west coast teams have to come this way and play on the east coast as well, as the Los Angeles Chargers just did.

“Historically, some of the things that you mention, we could spend a lot of time talking about history”, he went on. “My concern is this group, this week, in preparation for the group that they employ. So that’s my focus. I acknowledge the history that you speak of, but it’s not a major component of logistical preparation and things of that nature for us as we get ready for this game. It’s just not”.

Tomlin has never won in Oakland. Neither has Ben Roethlisberger. Granted, it’s not a large volume of opportunities, in part because the Raiders have usually sucked and the Steelers have usually been good, so they haven’t played much more often than once every four years, but it’s still unusual to learn that such a winning quarterback over such a long period of time has never won a game in a specific football city.

Tomlin said that there isn’t anything particularly problematic in playing in Oakland, at least from his perspective based on his two prior trips there as head coach, and in his prior experiences in other capacities to start his career in the NFL.