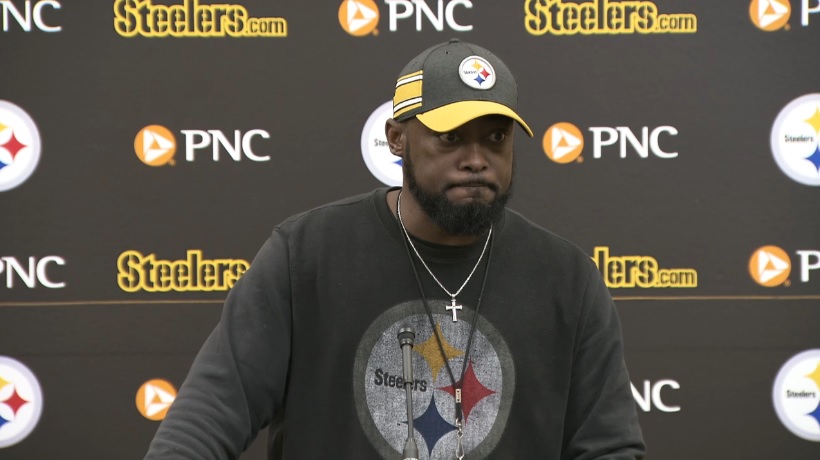 1. They close the middle of the field.

The Los Angeles Chargers love to throw over the middle of the field and they’ll work all depths. A short angle route to the back, levels concept to work the intermediate, and posts to attack teams deep. Going to be risky to play Cover 2. Safeties are going to be wide, the MIKE will be getting depth, you’re vulnerable in a lot of ways the Chargers are effective. Instead, play a lot of Cover 1 and Cover 1 Robber, the latter can take away intermediate and deep throws.

Bouncing off what I wrote about Coty Sensabaugh, today’s X Factor. Philip Rivers has trust in his three receivers, even if Tyrell Williams is banged up and will likely see limited snaps. The issue is the secondary is a lack of ball skills, unable to break up passes and create turnovers. Mike Hilton is great at it, Joe Haden pretty good, everyone else…not so much. But even for a guy like Haden, he’ll see Keenan Allen, who is going to be able to create space with his elite route running. To recover, Haden will need to do a good job of rallying and playing the ball in the air. Cornerbacks gotta step up.

3. The man side of pass protection hangs in there.

We showed you the video of all the ways the Steelers helped contain Von Miller, including sliding the protection towards the right side. Essentially, you end up double-teaming the biggest threat to that side. The Chargers offer two excellent pass rushers in Melvin Ingram (10.5 sacks in 2017) and Joey Bosa, presumably returning to start and play a full compliment of snaps.

Sliding protection to help means you’re sliding protection away from help, too. The man side is 1v1 and odds are good that again, Alejandro Villanueva will be on an island. He mostly held his own last week but is in for another tough test under the lights. I want him to play even better this week than last. Gotta do a better job of staying off the ground.

Granted, Mike Hilton hasn’t been playing a lot the last three weeks, but it’s a shock the dude doesn’t have a sack in 2018 after registering four of them last year, including an NFL record three in one game by a corner. Even in the run game, teams have been sensing these blitzes and disrupting them (Phillip Lindsay had a 12 yard run off it last week). Want to see the timing get better, changing up the tendency, and it getting home this week against Rivers.

Don’t celebrate too much that LA will be without Melvin Gordon. Ekeler is a heck of a back and a headache as a receiving threat. Pittsburgh’s inside linebackers, Vince Williams and Jon Bostic, will be stressed one early downs, though L.J. Fort matches up well for obvious pass situations. Still, the Chargers use their backs in the pass game extensively, even backup Justin Jackson is capable of running routes.

The red zone offense hasn’t been as crisp the last two weeks compared to the rest of them. Some of that has been by circumstance, some of it iffy playcalling and execution. The Chargers have a tough red zone D, third in the NFL, matched up against the Steelers second best offense inside the 20.

Really, it just comes down to dudes making plays, watch out for JuJu Smith-Schuster and/or Ryan Switzer working on slot corner Desmond King, and finishing drives with touchdowns, not settling for field goals. Obviously, finishing as a whole was the #1 reason why the Steelers lost last week.