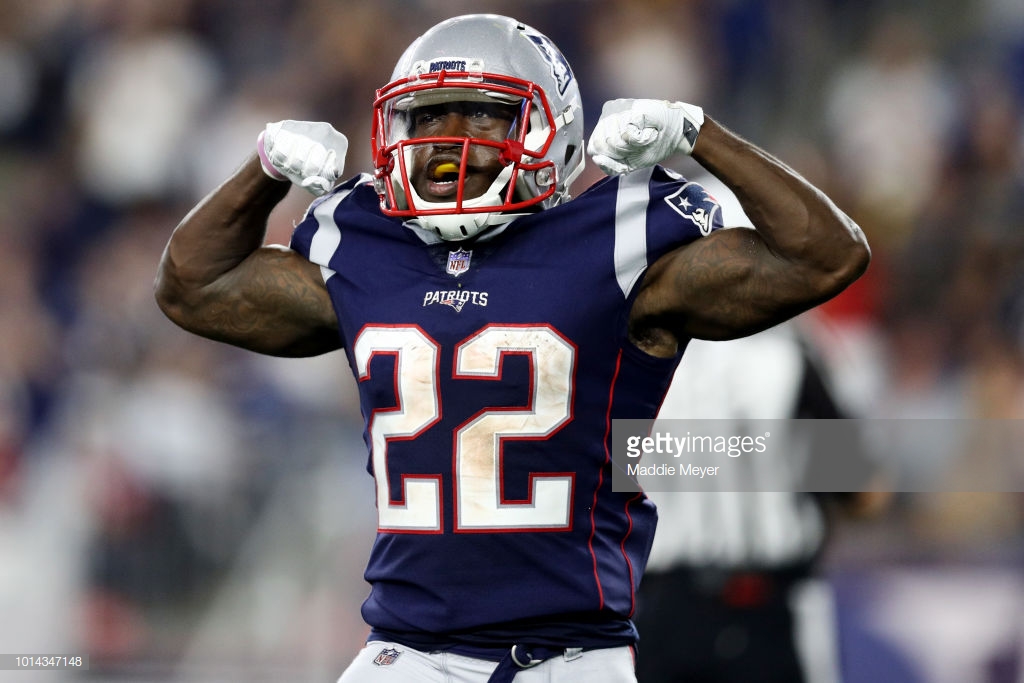 The Pittsburgh Steelers have added running back Ralph Webb to their practice squad today, the team announced moments ago.

We have signed RB Ralph Webb to the Practice Squad.

He will take the place of Trey Edmunds, promoted to the 53 earlier Tuesday, and round out the team’s depth after losing James Conner to an ankle injury. Conner has already been ruled out for this weekend’s game against the Oakland Raiders. Webb’s signing now gives the Steelers a full practice squad after releasing Farrington Huguenin earlier today.

Here’s how NFL.com’s Lance Zierlein summed Webb up in his draft profile.

“Below average athlete who is unable to shake defenders or break tackles at an acceptable rate to create for himself in the NFL. Webb runs with tight hips and duck feet and doesn’t have NFL play speed. He’ll get into camp and work his tail off, but he may not have the play qualities necessary to overcome his physical deficiencies.”

A three year starter for the Commodores, he ran for more than 4100 yards, becoming the school’s all-time rushing leader. His junior season was his most prolific, nearly topping 1300 yards rushing with 13 touchdowns. He signed with the New England Patriots as a UDFA, spending a month on their practice squad. He most recently spent time with the Tampa Bay Buccaneers, who released him yesterday.