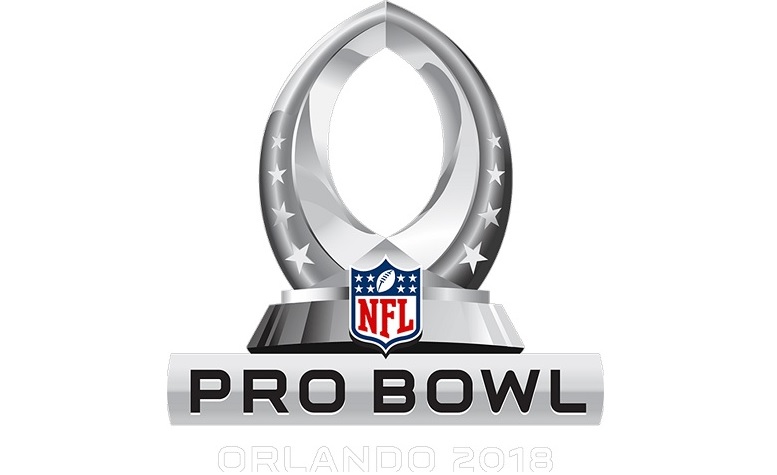 The 2019 Pro Bowl selections were announced Tuesday night and this year’s AFC roster includes 6 players from the Pittsburgh Steelers.

As for Conner, who was this year’s seventh-overall top fan vote-getter, this is the first time he’s been a Pro Bowl selection. Selected by the Steelers in the third-round of the 2017 NFL Draft out of Pittsburgh, Conner has rushed for 909 yard and 12 touchdowns on 201 total carries so far this season in addition to catching 52 passes for 467 yards and a score.

This is Brown’s seventh selection to the Pro Bowl and he enters Week 16 of the 2018 regular season with 90 receptions for 1,112 yards and 13 touchdowns. He was the eighth-overall top fan vote-getter this year.

Pouncey has now been selected to the Pro Bowl seven times while DeCastro’s selection is his fourth. This is the second time that Villanueva has been selected to play in the annual All-Star game as he also was voted to the Pro Bowl last year and the same goes for Heyward, who went last year as an alternate replacement selection. Like Conner and Brown, Pouncey, DeCastro, Villanueva were all leading fan vote-getters at their respective positions this year for the AFC.

Players for the annual Pro Bowl game are determined by the consensus votes of fans, players and coaches. Each group’s vote counts one-third toward determining the 88 All-Star players who will be selected to the annual All-Star game.

The 2019 Pro Bowl presented by Verizon, which kicks off at 3:00 PM ET, will be televised live on ESPN, ESPN Deportes, Disney XD and simulcast on ABC – the second time the game will be available on both broadcast and cable networks, and the first time that the game is being televised on Disney XD. Tickets to the game are on sale at NFL.com/ProBowlOnSale. New this year, tickets will also grant fans special benefits on gameday, including AFC & NFC seating sections, player red carpet viewing, special kid zone activities and postgame fireworks.