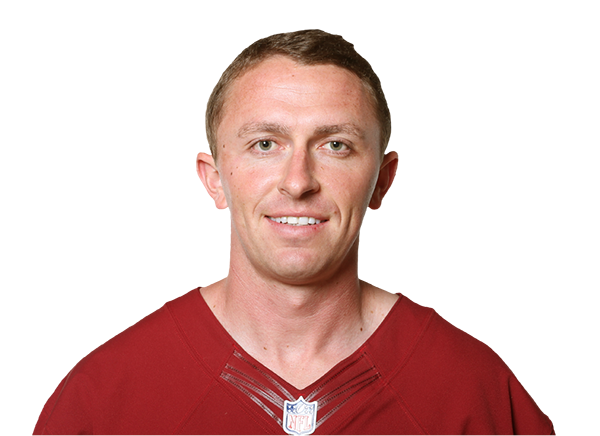 The Pittsburgh Steelers have yet to announce any transactions related to the kicker position with their Wednesday practice set to get underway. Even so, the team did bring at least two free agent kickers to Pittsburgh for tryouts.

According to Tom Pelissero of the NFL Network, the Steelers brought in free-agent kickers Kai Forbath and Matt McCrane for a competition today with current kicker Chris Boswell. None of this is surprising as head coach Mike Tomlin mentioned this would happen during his Tuesday press conference.

The #Steelers flew in free-agent kickers Kai Forbath and Matt McCrane for a competition today with Chris Boswell, sources say. They just gave Boswell a four-year, $19.2 million extension in August, but he has struggled and missed both FG attempts in last week’s loss.

“Yes, we will,” Tomlin said when asked if the team will hold kicker tryouts this week. “But also, I mentioned that Boz [Chris Boswell] is a viable option as well.”

Tomlin was then asked to disclose when those tryouts will take place.

“I’m not going to get into the details, but I feel comfortable that I gave you guys enough insight in terms of what we intend to do and why we are doing it and why we are taking the approach we are taking,” Tomlin said. “The minutiae of when people are coming in, who they are, I’m not getting into that in this forum.”

Forbath is the more experienced of the two free agent kickers brought in for tryouts. The former member of the Washington Redskins, New Orleans Saints and Minnesota Vikings is 116 of 135 for his career on field goal attempts and 169 of 180 on his extra point attempts. In the two games he kicked in at Heinz Field against the Steelers he was 3 for 3 on his field goal attempts and 2 for 2 on his extra point attempts.

As for McCrane, he was originally signed as a rookie undrafted free agent this year out of Kansas State by the Arizona Cardinals. He kicked in three games with the Oakland Raiders earlier this season and one with the Cardinals back in Week 11. He was 5 of 9 on his field goal attempts a perfect 8 for 8 on his extra point attempts.

Steelers getting ready to work our kickers Kai Forbath and Matt McCrane after practice.