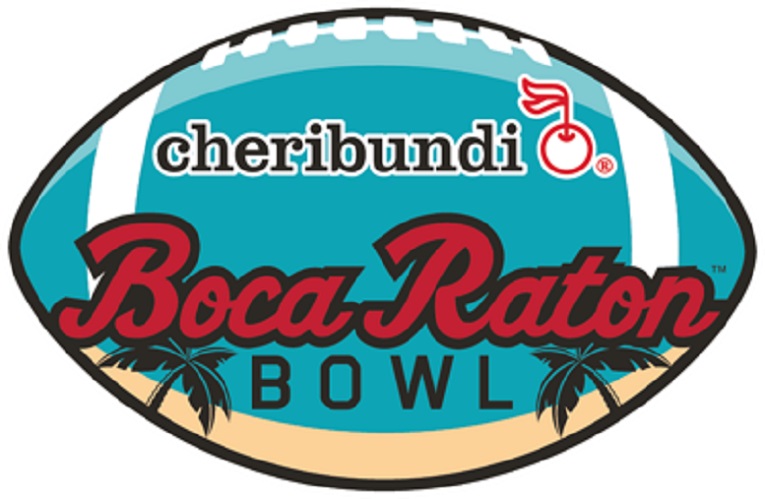 The Bowl games continue down in Florida today with the Boca Raton Bowl. The only bowl game of the day will see Northern Illinois Huskies take on the UAB Blazers.

The biggest prospect on the Northern Illinois Huskies is offensive tackle Max Scharping. Not only is Scharping big in terms of draft value but also in size. The Huskies’ tackle is massive, standing at 6’6, he has the build that NFL teams look for in offensive tackles. Scharping is a mauler and is an able run blocker, showing good ability to get to the second level and create running lane. The big Huskies’ tackle will need some work in pass protection as his footwork is his biggest knock.

Scharping is also a Senior Bowl invite and will likely be a mid-round pick come next year’s draft but his ceiling is very high.

The Huskies’ bread and butter is their defense, allowing just 21.5 points per game. The team owes their success to linebacker Antonio Jones-Davis and pass rusher Sutton Smith. A junior, Jones-Davis was fifth in the MAC with 119 tackles. His 13.5 tackles for a loss were also fourth most in his conference.

Also a junior, Smith has looked like a true pass rushing star for the Huskies. The MAC’s defensive player of the year has led the NCAA in sacks in back to back seasons, finishing with 15 this season and 14 last year. Smith has also recorded 54.5 tackles for a loss over the last two seasons. The Huskies’ pass rusher has elite speed off the edge, just blowing past opposing tackles but if there is any concern about him it is his thin build, weighing in at just 237 lbs.

The UAB Blazers will have a behemoth of their own to battle against the Huskies. Jamell Garcia-Williams is a 6’8, 255 lb defensive end who enjoyed a breakout season. Garcia-Williams got the first significant playing time of his career in 2018 and finished with 9.5 sacks and 15.5 tackles for a loss.

Behind Garcia-Williams is linebacker Chris Woolbright. The senior linebacker led the Blazers with 74 tackles this season and contributed all over the field. Two sacks, two interceptions and a defensive touchdown, Woolbright was an instrumental part of a defense that allowed just 17.3 points per game.