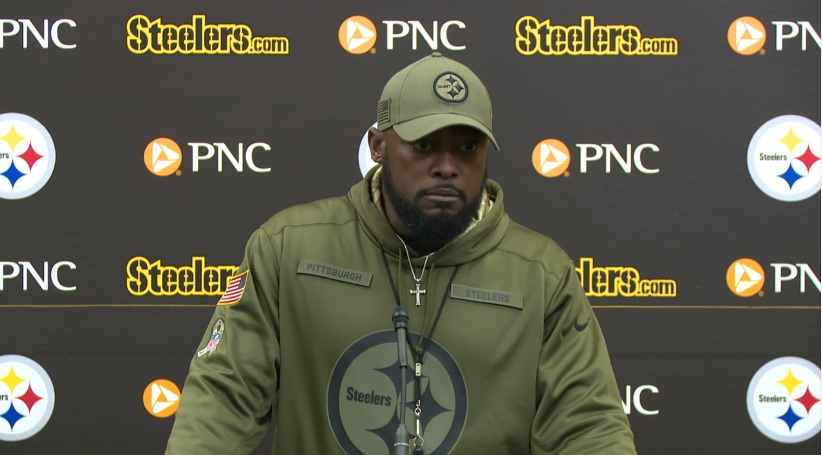 The Pittsburgh Steelers will play the Denver Broncos in Week 12 and on the road this coming Sunday and that means some adjustments to playing in high altitude might need to be made. Physical exertion in high altitude settings, in case you forgot, can result in splenic infarction occurring in athletes who possess a sickle cell trait. Splenic infarction is tissue death in the spleen caused by a lack of oxygen at altitudes higher than 5,000 feet.

The Steelers already unfortunately have had a bad first-hand experience when it comes to players with the sickle cell trait having bad reactions to playing in the high attitude of Denver. Former Steelers safety Ryan Clark became seriously ill and ultimately lost his spleen and gall bladder, along with the remainder of that football season, as a result of him playing in Denver in October 2007 with the sickle cell trait. While Clark would eventuality fully recover and resume playing, the Steelers wouldn’t allow him to dress and play in any future games played in Denver.

On Tuesday, Steelers head coach Mike Tomlin was reminded about the situation years ago with Clark and then asked to reveal if he knows whether he currently has any players on the team’s roster who carry the sickle cell trait.

In case you forgot, former Steelers wide receiver Santonio Holmes revealed during an August radio interview on 93.7 The Fan that Pittsburgh’s all-everything wide receiver, Antonio Brown, carries the sickle cell trait. With that news noted, Brown has played in two games against the Broncos in Denver so far during his career in 2011 and 2012. He didn’t, however, play in the Steelers 2015 playoff game against the Broncos in Denver but that was because he was still dealing with a concussion he had suffered during the team’s Wildcard win over the Cincinnati Bengals.

“I think that’s something that everybody does, globally in the national football and in college football,” Tomlin said Tuesday when asked if players with sickle cell traits is something the organization pays close attention to. “Unfortunately for Ryan, I think he was a test case in that regard. I think he has changed protocol for a lot of people and I know that he’s personally proud of that. His personal discomfort and misfortune I think has really made it a lot safer for a multitude of others at a variety of levels of ball.”

So, is Brown or any other Steelers player currently in jeopardy of missing Sunday’s game against the Broncos in Denver due to them carrying the sickle cell trait. It’s hard to say for sure but being as Brown has already played twice in Denver, it’s hard to imagine the team not playing him this Sunday. With that said, Clark had already played one previous game in Denver without any known issues prior to his 2007 incident.

Brown usually speaks to the media on Friday so you can probably expect him to be asked several questions about his potential status for Sunday’s game in addition to him possibly carrying the sickle cell trait.