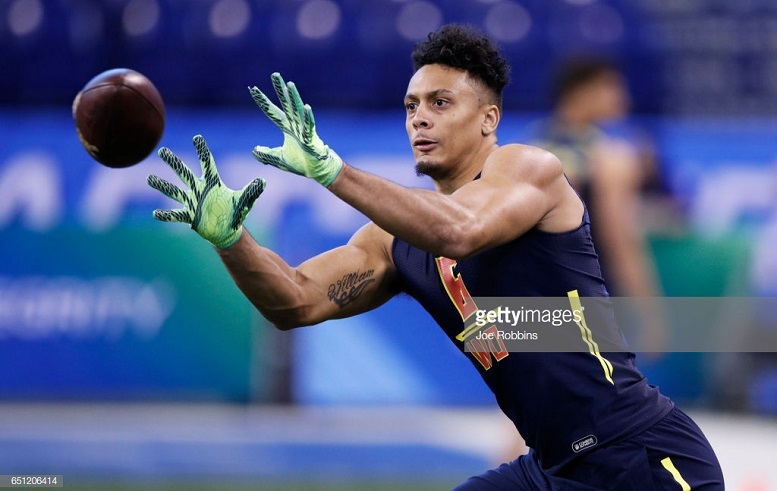 The Pittsburgh Steelers worked out one player on Tuesday and it was former Philadelphia Eagles tight end Billy Brown, according to Aaron Wilson of the Houston Chronicle.

Former Eagles TE Billy Brown worked out for the Steelers today, according to a source

Brown, who was originally signed in 2017 by the Eagles as an undrafted free agent out of Shepherd, has spent nearly all of his time on their practice squad.

A wide receiver in college at Shepherd, Brown caught 249 passes for 4,071 yards and 43 touchdowns in the 49 games that he played in.

The Steelers bringing Brown in for a recent workout isn’t significant as it relates to this season unless they were to need a practice squad body at a later date. However, the Steelers might decide to sign him to a futures contract after the 2018 season is over.