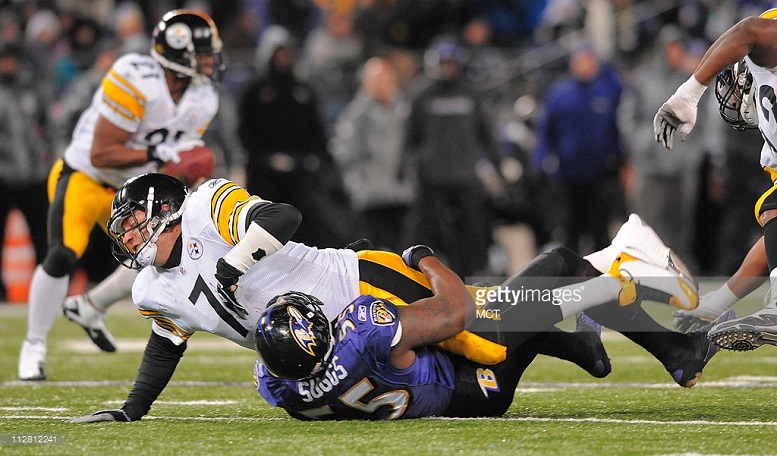 The Pittsburgh Steelers have not lost a game on the road since their second road game of the 2017 season against the Chicago Bears. They haven’t lost on the road in regulation since Week Nine of the 2016 season…against the Baltimore Ravens.

They have played 15 games on the road in the regular season since then, and have gone 13-1-1 in that span, posting a .900 winning percentage. Are the Ravens going to be the team to prevent them from hitting a full season’s worth of games going without a loss in regulation away from Heinz Field?

The odds say it’s pretty good, as the Steelers have lost five of their last six games in Baltimore, and are just 4-11 in the past 15 years.

There was a narrative that persisted for a long time about the team that they don’t play well outside of Heinz Field. There is actually a lot of statistical support for that argument, especially if you look at quarterback Ben Roethlisbeger’s numbers, but the win-loss record doesn’t lie, and far outweighs everything else. Winning ugly counts just as much as winning pretty.

They say that a good team is one that finds a way to win games. A great team finds ways to win on the road. The Steelers have been representative of that better than anybody in recent years, though they haven’t gone far enough in the postseason to really do anything about it. They reached the AFC Championship Game in 2016, but had a pretty depleted offense by that point and were blown out by the New England Patriots.

Winning on the road is important because there is only so much you can do to control your playoff fate. Right now, the Steelers only have the third-best record in the AFC among division leaders, which means that they would not have a playoff bye, so they would be playing on the road in the Divisional Round.

Winning on the road means little if you can’t win at home, however, and the Steelers need to do better there. They are just 2-2 at Heinz Field so far with wins over the Browns and Falcons. Last season, two of their three losses in the regular season came at home, as did their postseason defeat.

They have been pretty consistently posting a 6-2 record at home over the course of the past several years in the regular season, going back to 2014. Even when they went 8-8 in 2013 and 2012, they won five of eight games at home in both years.

The Steelers have become a more resilient and adaptable road team over the course of the past two years since they last lost in regulation, and that includes finding a reliable kicker that won a few in the last moment. They will need to show that resilience again on Sunday.