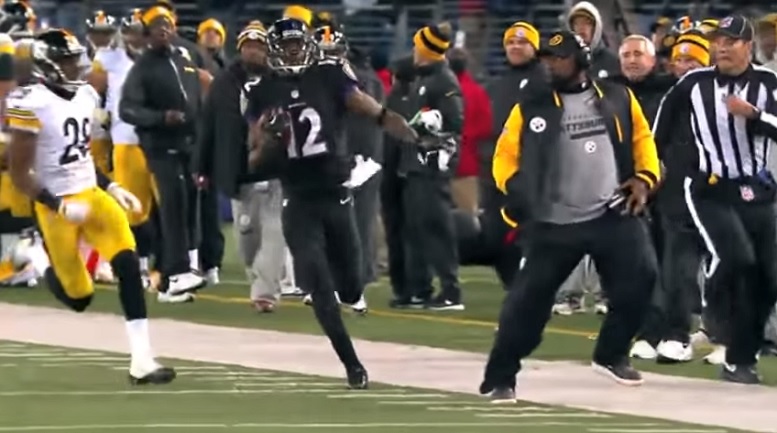 Much has been made of the fact that Mike Tomlin’s Pittsburgh Steelers have been very good on the road over the course of the past two seasons—or to be more accurate, one season and two half-seasons—but before that, they actually kind of sucked for quite a while.

Prior to the Steelers’ recent 15-1-1 road record, there was legitimate criticism to be made regarding Tomlin’s teams outside of Heinz Field. They went 1-3 in the first four road games of the 2016 season before winning their final four on the road, which was the beginning of their current run of success.

In fact, they had never posted a record of 6-2 or better on the road prior to last season since 2010, the year that they last reached the Super Bowl. The Steelers went 7-1 in road games that year, the only loss coming to the New Orleans Saints before losing to the Green Bay Packers in the Super Bowl on neutral ground.

In other words, they had a 16-20 record on the road going back to 2012 up until the middle of the 2016 on the road, after which they seem to have completely turned things around. Which actually makes their recent run of success all the more remarkable.

It’s almost hard to remember that there was a lot of discussion for several years about Tomlin’s teams struggling on the road, given how successful they have been over the course of their past 17 regular season road contests, winning 15 of them and drawing even in another, with the only loss ultimately coming in overtime.

While he has an overall 55-37-1 record on the road now in his NFL career as a head coach, it wasn’t so long ago that it looked much worse. Prior to his recent run since the middle of the 2016 season, he was just 40-36, just a .526 winning percentage. He has improved to .597 since then, to illustrate how much of an impact it has had both on his overall record and of his perception as a road coach.