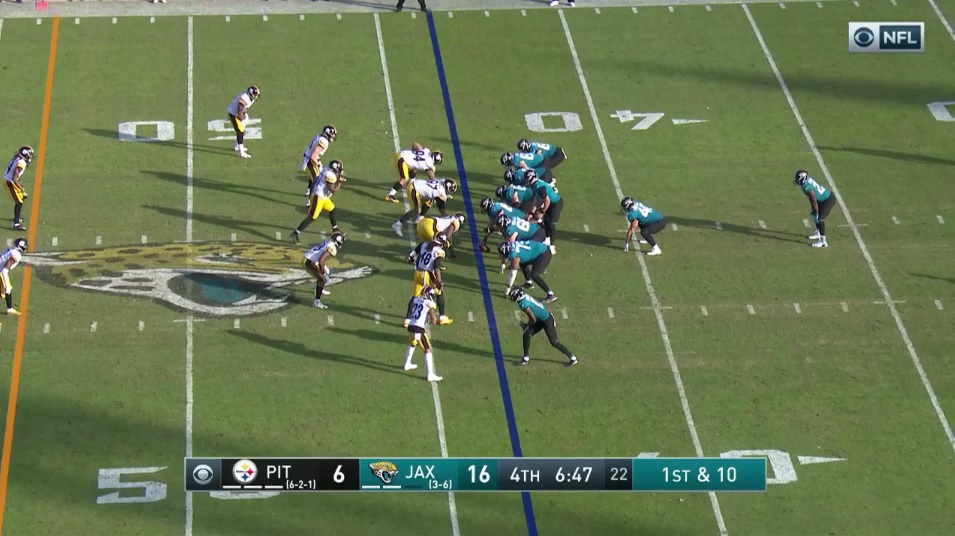 You’ve probably heard the saying a hundred times over the last three years. Your sub-package is your new “base” defense. And I get it. Trust me, we do the math. I’m not writing to debate that statement because when you face the Rams, or Chiefs, or any explosive offense, you’re going to be in nickel most of the time. Mike Tomlin reiterated those feelings at the beginning of the month.

“All of those sub-package roles. That’s today’s NFL, multiple sub-packages and personnel groups and matchups and so forth..sub is base in today’s NFL.”

But there’s a certain irony to that statement. In the two games since he made those comments, the Steelers have gone all 1999 on us. They’re playing base defense more now than probably anytime this decade.

Against the Carolina Panthers and Jacksonville Jaguars, the Steelers have stayed in their base defense 64.3% of the time. They’ve been in nickel only 21% with dime being used barely 13% of their snaps.

It’s a near reversal of what happened the first eight games when Pittsburgh employed their 3-4 defense a lowly 26%.

While the numbers are doing a 180, the sudden change shouldn’t come as a jaw-dropping shock. Carolina and Jacksonville boast two strong run games with offensive identities built through the ground, not by air. Stopping the run was priority #1.

Tomlin followed up his “sub is base” comment by adding it depends on game circumstance.

“Sometimes it’s down and distance or game circumstances, sometimes it’s the mentality of the position of the opponent in terms of time left in the game and their mentality. Sometimes it’s offensive personnel group.”

And that’s 100% true. If an offense plays with two tight ends and a fullback all game and your defensive coordinator is playing dime, fire that dude into the sun. But the past two weeks provided Steelers the chance to get into sub. And they opted not to.

Carolina would’ve been easy. The Steelers ran up the score, taking away the Panthers’ run game. The defense faced 11 personnel (three receiver sets) ten times in the second half, when you would normally bring in your nickel packages, but the Steelers stayed in their base on nine of those snaps, the only exception coming on 3rd and 16.

Jacksonville played most of Sunday out of heavy personnel, sitting on the lead until literally the final seconds, so it made sense for Pittsburgh to respond by trotting out base. The only time they trailed was the final play of the game. 1st and 10, five seconds left, ball on their own 25. Either you’re getting a Hail Mary or a million laterals. Either one, the more athletes on the field, the better.

So what personnel did the Steelers choose? Nickel? Dime? Maybe bust out their dollar defense? 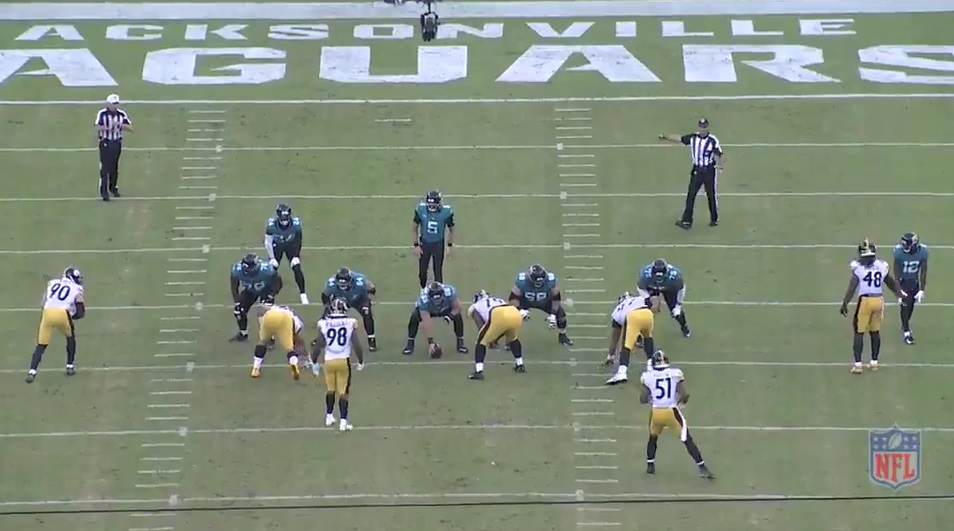 So…why the change? That’s hard to answer beyond what we mentioned above, the desire to shut down those running games.

Yes, soon enough, things will revert to the new normal, where nickel and dime dominate the day. But Javon Hargrave’s stellar play the last two weeks is a good reminder nose tackles are people too. And that the 3-4 defense isn’t gone forever. Not yet.