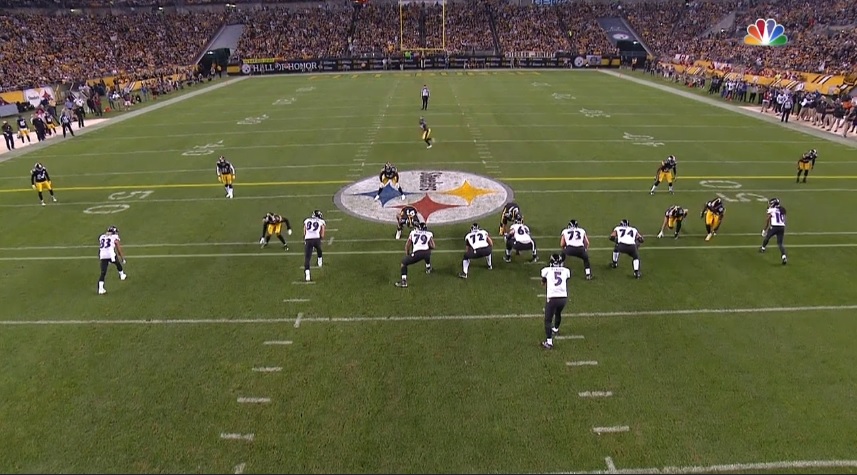 The Pittsburgh Steelers historically are not a team that has taken to moving pieces around a lot. Their outside linebackers, for example, have traditionally stayed put for the most part, one being the right outside linebacker and the other being the left.

Bud Dupree had been the team’s left outside linebacker since they drafted him in 2015, and T.J. Watt was quickly installed on the right side, and neither of them spent a lot of time playing on the opposite side during that time, but they decided to flip them this year.

It’s produced positive results overall, with Watt leading the team with six sacks through six games, Dupree with three, on pace for a career-high. Head Coach Mike Tomlin was asked for his thoughts on how the move has worked out so far yesterday during his pre-game press conference.

“We’re comfortable with the move”, he said. “We’ll continue to watch it. We’re not opposed to doing anything [in terms of] the movement of anyone to better us. It’s been helpful thus far, but by no means are we married to it”.

The final comment there is somewhat interesting, though certainly not totally surprising, and he followed that up with an explanation for why.

“I think if nothing else, it’s shown us that both guys are flexible, and it’s probably going to provide opportunities for us from a physical matchup standpoint over the second half of the year of maybe allowing Bud to match up against tackles that he matches up against from a skill or talent or physical standpoint, and the same with T.J.”, Tomlin said.

In other words, now that both outside linebackers have shown that they are capable of executing on either side of the field, they now know that they have the opportunity to match them up against their opponents based on whatever criteria provides them with the advantage.

This is not something that went completely unmentioned back in the spring when they were first talking about the move—even discussing how it was mulled over last season, but they didn’t want to throw a curve ball at the rookie Watt.

It’s now relatively common for teams to move their pass rushers from side to side throughout the course of a game with regularity, though it’s rather less common to move them to a side for the bulk of an entire game based on who the tackle is on that side.

It will be interesting to see how the coaching staff actually puts this into practice, if we end up seeing any meaningful departures. To date, nobody with a meaningful number of snaps has played more of his pass-rushing snaps from the left side than has Watt. Dupree has moved around a bit more, but still nearly 90 percent on the right, his movement a reflection of Watt dropping into coverage more.