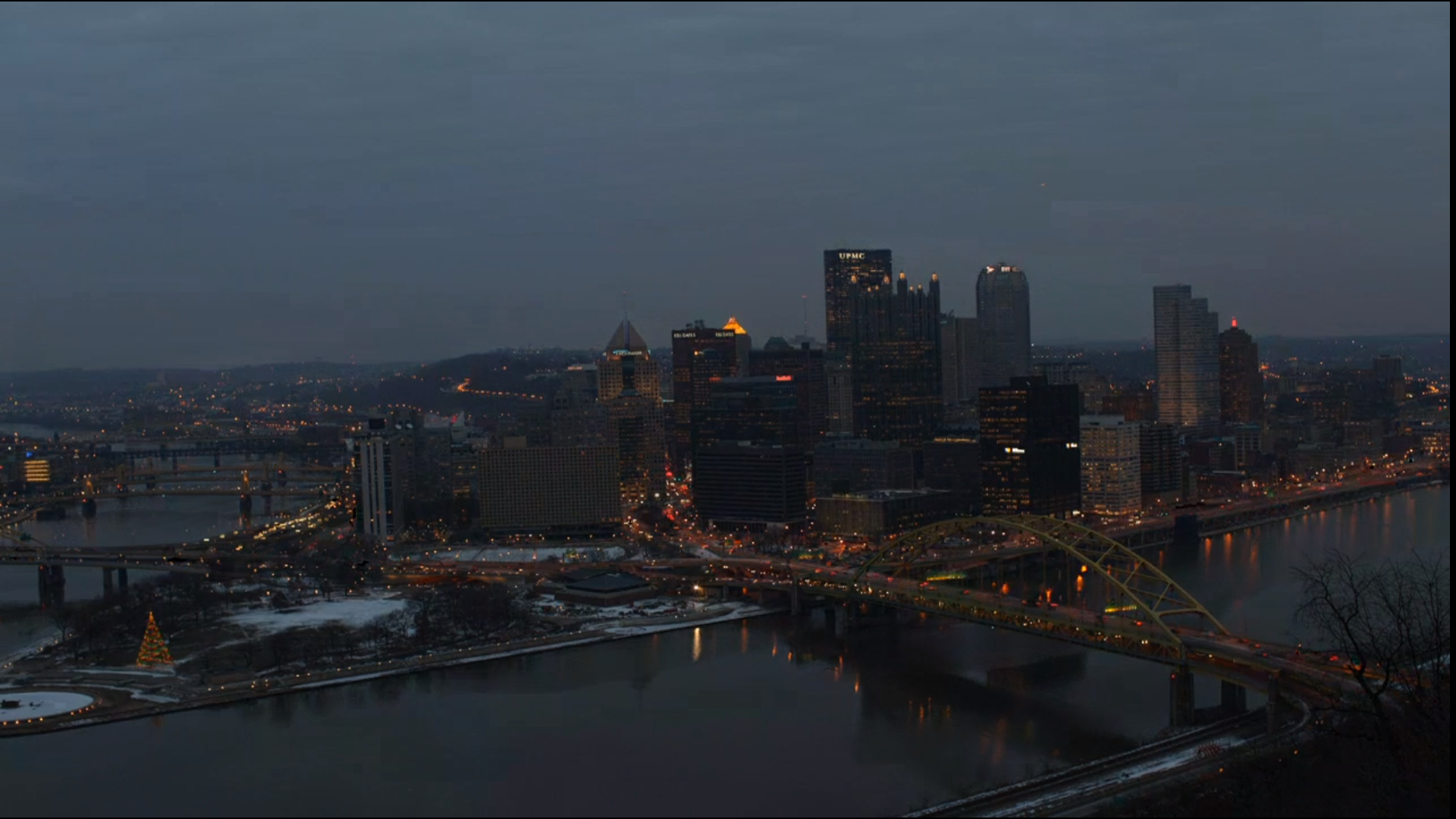 The city of Pittsburgh experienced a tragedy yesterday when a gunman opened fire in a synagogue in the Squirrel Hill section of the city. At the moment, it is believed that 11 people lost their lives and others were injured, with several police officers among them.

It is in moments such as these most of all that communities rally together, and that is what the city has quickly shown capable of doing, including its beloved sports teams. Among them, the Pittsburgh Steelers will hold a moment of silence in the memory of the victims of the Tree of Life Synagogue shooting.

As team director of communications Burt Lauten noted on Twitter yesterday, the moment of silence will be held before the kickoff of the game, in which the Steelers will play host to the Cleveland Browns, a team that they obviously know well.

Prior to Sunday’s kickoff between the #Steelers & #Browns at Heinz Field, there will be a moment of silence for the victims & their families following the tragic attack in the Tree of Life Synagogue in Squirrel Hill on Saturday morning.

While one of the most colorful aspects of the game of football is the fact that it has often been built upon regional rivalries, the simple fact of the matter is that while the fans may be tied to these regions, the players who make up those teams have come from all over the country, and we have seen an outpouring of support and sympathy from players around the league on other teams who grew up in Pittsburgh, even in Squirrel Hill, such as former punter Pat McAfee.

While the motivation for the shooting was apparently one of deep-seated hatred and belief that there is more that divides us than unites us, sports have long been a catalyst for demonstrating the opposite. The locker room is not a magical place, and far from a perfect one, but more often than not it’s an area in which people of all races and beliefs are able to bond in the name of a common goal.

One thing that I know we all share in common is a love of the game of football, and of the Steelers in particular. I’m not a yinzer—I’m hoping this didn’t come as a surprise to you regular readers—but I too feel that bond with the team out on the east coast. The love of the Steelers, rancorous as it might be when they are imperfect, in their own city is like nothing I can compare to here.

Sports are also a common treatment for the ailment fatigue with the world at large, though sometimes life has a way of butting its nose into it, rarely welcomed. A game played the day after a tragedy in the same city will inevitably be touched by it in some way.

As said, it will be recognized with a moment of silence. The Penguins did their part last night in beginning the communal healing by dominating the Canucks. When kickoff comes in Heinz Field, Pittsburgh will rally around its Steelers as well.