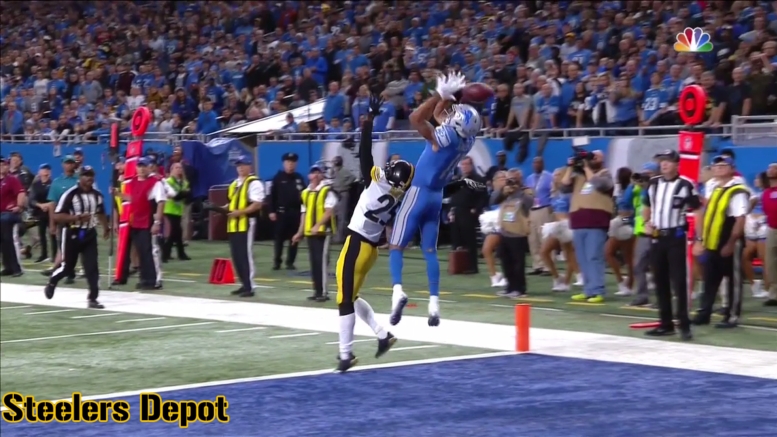 Question: What is the Steelers’ Achilles’ heel that needs to be addressed over the bye week to prevent it from torpedoing their season?

The Steelers might not be the greatest team in the league, but they have shown that they are more than capable of playing winning football so far this season, in particular over the course of the past two games. Winners of three of their last four now, they have quickly gotten themselves into the thick of the divisional race.

With need of repair from every angle, however, the team to a man understands that the job is far from over. As Head Coach Mike Tomlin said in his post-game press conference, they have to learn while they win, and continue to be a team on the rise. Obviously.

Much of the focus will be paid to the defensive side of the ball, and not without reason. The right outside cornerback position is a glaring hole right now, and I’m sure it will be the most popular answer in response to this article. It would probably be my top answer as well.

Joe Haden is the rock of the group. Mike Hilton is another proven piece. The other cornerbacks leave much to be desired based on what we have already seen. We have gotten a mixed bag from the safety position as well.

The linebacker play, particularly inside, is also vulnerable. Just look at the intermediate throws given up in their zone of coverage, pretty frequently to tight ends. Last game was pretty solid from a tackling standpoint, but that can always use improvement.

Offensively, inconsistency is what has killed them in recent years, and that includes Ben Roethlisberger’s accuracy. But the ability to run the ball week in and week out is crucial, and that is going to be on the offensive line.

And let’s not forget special teams. Chris Boswell has struggled. Jordan Berry has struggled. Both have improved in recent weeks, but even the kick return unit is now leaking. Just another hole that needs plugging.