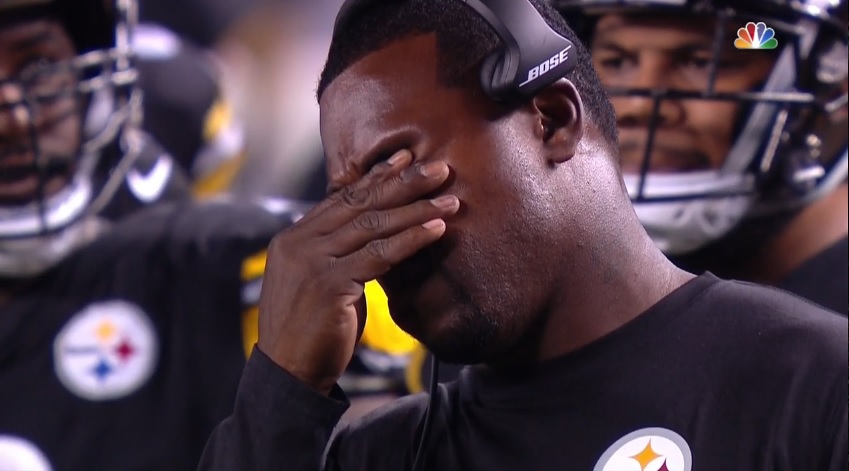 Question: Did the defense do its part in last night’s loss?

It’s almost always the case after a loss that there is plenty of blame to spread around among all parties for the result, and last night’s game was no exception. There were major mistakes on both offense and defense, and the special teams was not up to snuff either.

But the defense did do some good things, including producing a turnover at the goal line. In fact, the Ravens scored a touchdown just once on five trips inside the 20, even if the final trip into the red zone was at the end of the game.

Baltimore scored 26 points in the game, but 10 of them were scored off of turnovers that gave the Ravens a short field. They came away with a touchdown stemming from Vance McDonald’s fumble back in the first quarter. Late in the game, when Ben Roethlisberger was picked off, they took over at the 27 and got to the 13 before kicking a field goal.

This is a unit that is going to give up a lot of yardage, but they will have to rely on taking the ball away and winning situationally. They got the turnover and held their end for the most part in the red zone, while the offense managed just 14 points with two turnovers.

But when they needed to come up most, they fell short. With 10:17 left to play, the Ravens authored a 14-play, nearly seven-minute drive that started from their own eight-yard line while it was still a one-possession game.

They did hold to a field goal, but by the time Roethlisberger had his hands on the ball again, he was left with 3:37 and a nine-point deficit with only two timeouts. The game could have gone at lot differently with that drive.