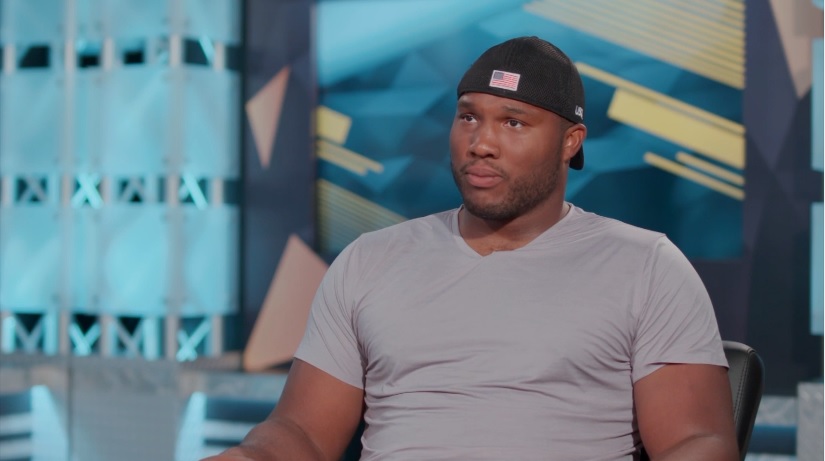 The first play of the 2017 season was one of Stephon Tuitt’s best plays.

The second? Couldn’t have ended worse.

Tuitt knifed into the Cleveland Browns’ backfield on back-to-back snaps this time a year ago. But on that second play, extending his arms to tackle running back Isaiah Crowell, he tore his bicep. And although he would return to finish out the season, he clearly wasn’t at 100%, and his play suffered because of it.

Speaking with Steelers.com’s Missi Matthews, Tuitt reflected on that moment.

“It was heartbreaking,” he said. “I really had a good offseason. I was ready to go. I was wired. Just like anybody in that situation, I was excited. Ready to be out there. Ready to try and make an impact in the game and help us win. After the second play, I popped my bicep, I was sad. I wasn’t able to use my arm anymore.”

Tuitt finished 2017 with just three sacks, his fewest since his rookie season, in 13 games. An understandable dip in production given his injury, and his performance overall still wasn’t bad, but there’s obvious pressure to live up to the long-term deal he signed last summer.

Despite how tough it was to deal with the injury, and miss a couple games, Tuitt made the most of a bad situation. Leaning on teammates, supporting them, and watching the game from the sidelines offered a different perspective.

“Being around my teamates. Being with them, supporting them throughout the season. Understanding a little bit more of the things than I would’ve just being in the game. I became more familiarized with that. Just became a better person off the field, knowing different things I should pay attention to as a player. I think that really helps me for this season to be a better all-around football player.”

He and Cam Heyward will look to be the anchors of the defense. Two guys capable of putting up double-digit sack seasons, Heyward did it last year. Now Tuitt will aim to join him.