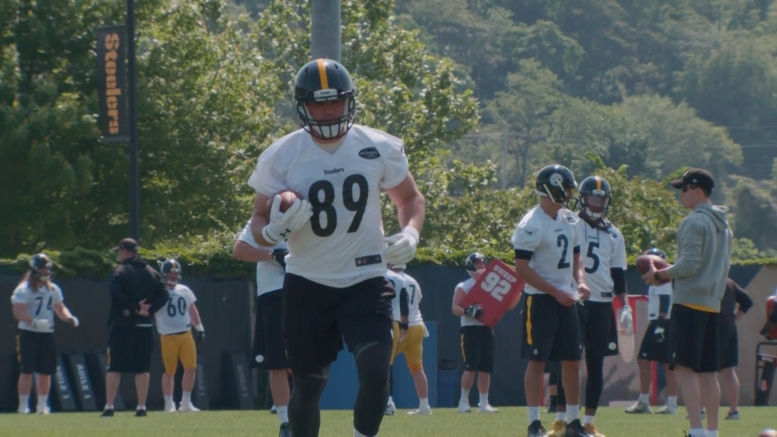 One of the great mysteries of the preseason is always what is going on with players who are injured. Because teams are not required during that time of the year to actually submit injury reports, they are under no obligation to inform the media in any way about the health status of any of their players.

Which is exactly why the Baltimore Ravens, for example, recently said that discipline was coming for one of their rookie draft picks, lineman Greg Senat, after he confirmed that the injury that he suffered with the team put him in a walking boot. Head Coach John Harbaugh made that clear. He landed on injured reserve on cutdown day with turf toe.

But now that the regular season is here—or just about here—and normal practice are about to commence, official injury reports are just on the horizon, with our first of the year coming on Wednesday. We should learn more about the status of several injured Pittsburgh Steelers from Head Coach Mike Tomlin tomorrow during his pre-game press conference.

The status of a number of key players remains unclear as we turn the corner and round our way toward the regular season opener. As of this writing, the team is expected to place a player on injured reserve with a return designation, but it is not yet known who that will be.

Two of the team’s three tight ends on the roster have been dealing with injuries, most notably nominal starter Vance McDonald, who suffered a foot injury early in training camp and missed virtually the entire process as a result. Third-string tight end Xavier Grimble also injured his hand and had it surgically repaired. He did not participate in the preseason after the injury.

Presumed starting safety Morgan Burnett, a free agent signing, is a favorite to be the player to land on injured reserve. The 10th-year veteran has been dealing with a lot of soft-tissue injuries, which has been a theme for him in recent years. He played in the first two preseason games but has been sidelined since.

Slot cornerback Mike Hilton suffered an apparent knee injury after colliding with a returner covering a punt on the first opportunity of the Steelers’ second preseason game, and he has not taken the field since.

Rookie outside linebacker Olasunkanmi Adeniyi left the preseason finale after suffering a hamstring injury, and the severity of that injury is unclear, but he was kept on the 53-man roster as one of four at his position (Ed Note: Adeniyi has been placed on IR).

In addition to these players, veterans Ramon Foster and T.J. Watt have been working themselves back from injury, returning to practice, but we do not have clarity as to whether or not they will be ready to participate in the regular season opener. At least not until later today.