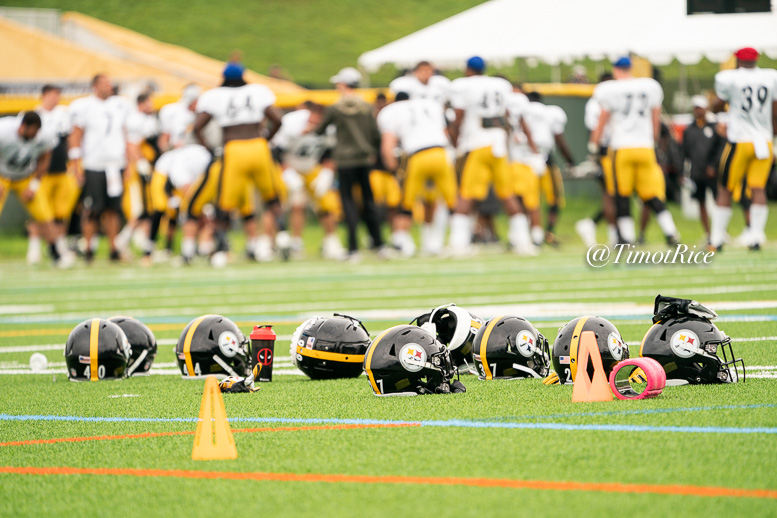 Saturday at 4 PM is the deadline for all team to cut their rosters from 90 to 53. The Pittsburgh Steelers are generally one of the teams who wait the longest to trim down with only one move reported so far. Today and tomorrow, we’ll be keeping track and updating the list of those who are cut.

At the bottom is also a table that includes the names of the players eligible to be signed to the practice squad.

Please refresh this page throughout the day. It won’t do so on its own.

The Steelers have announced their roster cuts.

Landry Jones, Nat Berhe, Fitz Toussaint, and Brian Allen are among the most notable cuts. Here is the full list.

The following players have been waived/injured

WR Eli Rogers has been placed on Reserve/PUP. He’ll miss at least the first six weeks.