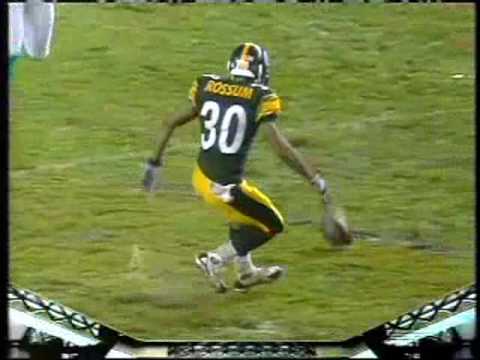 Week One games tend to be more slop fest than shootouts. Thursday’s opener between Philly and Atlanta is proof positive of that. But you can pretty much guarantee such a certainty for the Pittsburgh Steelers’ opener against Cleveland.

Are we sure they are gonna play this game Sunday? This weather looks miserable. #Browns #Steelers pic.twitter.com/M0AwGkOLtv

In part, Tanchak writes: “I have not seen a worse weather forecast for a Browns game in the almost 16 years I have been here…I have no idea how they will be able to play football…”

Weather.com offers this outlook for Sunday, as of Friday night.

Bottom line? Expect a sloppy, muddy, difficult to pass game. One that, obviously, affects both teams.

Based on these reports, it sounds possible Sunday’s game could be delayed for some amount of time. Thursday’s opener had to wait about a half hour to kickoff as a storm rolled through. It would, however, take a lot to cancel the game entirely.

Pittsburgh is no stranger to playing in hurricanes. Ben Roethlisberger’s first NFL start came in Miami during Hurricane Jeanne, moving the game to a night kickoff instead of its previously scheduled 1 PM start.

Here’s a snippet of how that game looked. An utter mess. 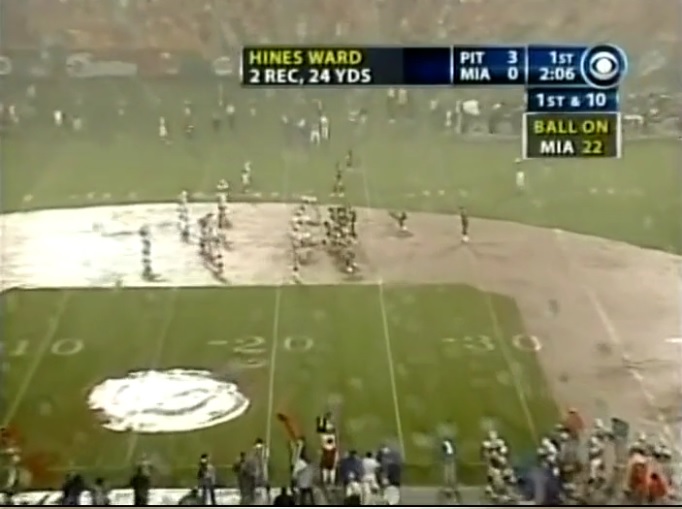 “It was muddy, it was wet, but it was fun,” Roethlisberger would tell the PPG after the game. “Talk about getting thrown into the fire, playing in a hurricane and against that defense.”

And it could be a similar scene this weekend. That means a heavy dose of the run game aka James Conner. Funny enough, it’ll be his first start, just as it was Roethlisberger’s 14 years ago.