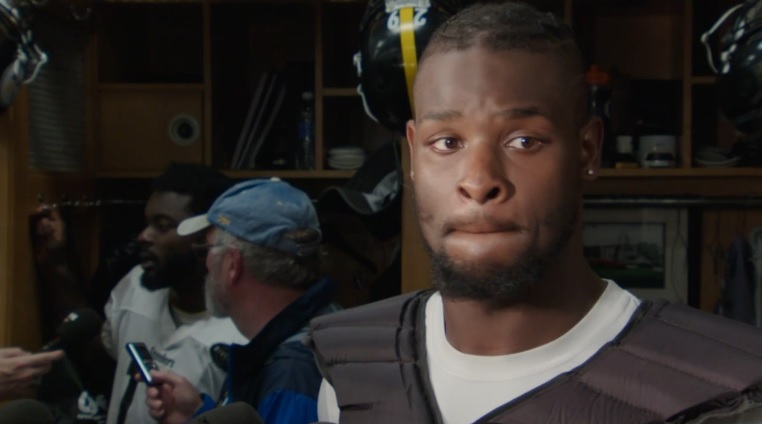 Pittsburgh Steelers running back Le’Veon Bell didn’t show up for Week 1 of the 2018 regular season and while he hasn’t said yet when he’ll finality arrive and sign his franchise tag tender, that hasn’t kept others from speculating as to when that might ultimately be.

To anyone suggesting the Steelers trade RB Le'Veon Bell, Pittsburgh is not even considering that option at this time, per source. No interest in dealing him. Steelers will wait for him, and some around the league believe Bell will be back before end of month.

Several days ago, Ian Rapoport of the NFL Network reported that other people around the league were expecting Bell to show up and sign his franchise tag tender on Saturday in time for him to collect his Week 1 game check yet be assured he wouldn’t have to play in Sundays regular season opener against the Cleveland Browns. That obviously never happened.

While Bell remains AWOL from the Steelers, several fans keep suggesting that the team trade the running back or pull his franchise tag tender. As I have stated several times during the offseason, both scenarios are very unlikely to happen, and Schefter reported as much again Sunday morning.

“To anyone suggesting the Steelers trade RB Le’Veon Bell, Pittsburgh is not even considering that option at this time,” per source, Schefter tweeted Sunday morning.

This isn’t at all surprising because even if the Steelers did decide they wanted to trade Bell, they would likely have a very hard time finding a team willing to give up anything of significance in return because they would essentially be renting the running back for the 2018 season. Remember, not only can’t the Steelers sign Bell to a long-term contract until the 2018 regular season is over, the same goes for any team that would acquire Bell via a trade.