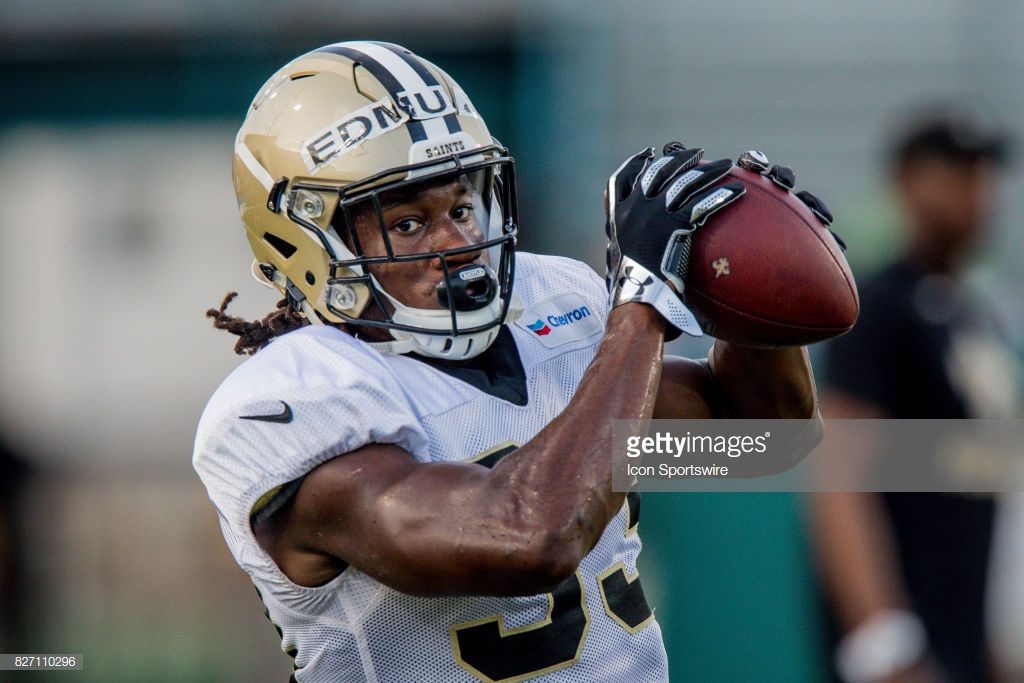 The Pittsburgh Steelers are signing RB Trey Edmunds to their practice squad, according to a report from Josh Katzenstein of the The Times-Picayune.

Edmunds is the brother of Steelers’ safety Terrell Edmunds and Buffalo Bills’ linebacker Tremaine Edmunds. Trey is the eldest of the three.

Trey Edmunds carried the ball three times for four yards this preseason. He chipped in one tackle defensively.

The Steelers will need to make a corresponding move in order to fit Edmunds onto their practice squad. It’s possible Jarvion Franklin, who had an unimpressive preseason, is let go. We’ll update this thread when that move is announced.

UPDATE (1:20 PM). Steelers have made the move official, releasing Franklin.