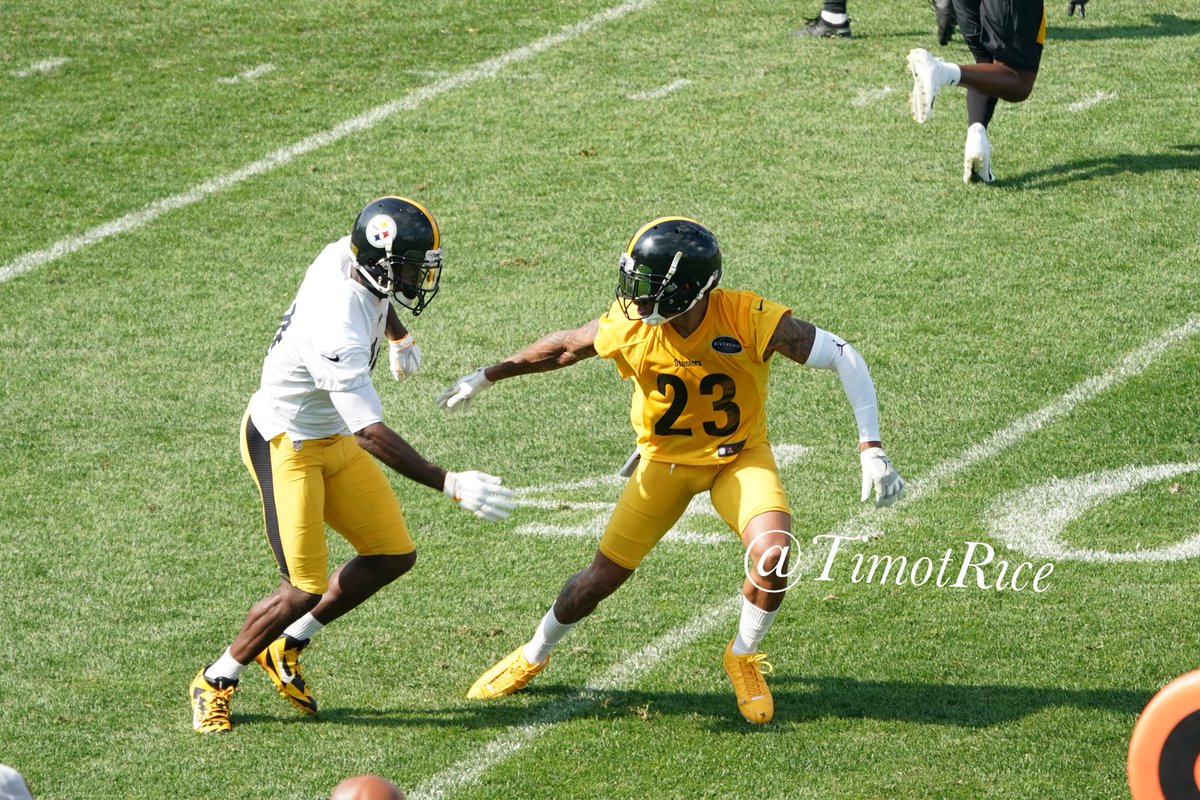 The only injury of note from Sunday’s game was Joe Haden, who left with a hamstring injury. According to ESPN’s Jeremy Fowler, his MRI results indicate he’s suffered a mild hamstring pull, though isn’t guaranteed to play Sunday against the Kansas City Chiefs.

Steelers CB Joe Haden has a mild (grade one) hamstring pull, per source. That’s a good sign for the Steelers, but they won’t push it. He’s not a lock for Week 2 matchup with Chiefs unless it heals correctly early in the week. Early signs are positive, though.

Haden appeared to injury himself acting as a jammer on the punt team in the second half of the Browns’ game.

That’s good news overall that Haden has appeared to miss a severe injury that would require a length absence. But his odds of playing this upcoming Sunday seem up in the air. As Fowler indicates, he’s going to have to show he’s healing quickly or else the team won’t push it. Last year, Marcus Gilbert rushed back a hamstring injury and missed an extra month because of it.

Cam Sutton will start in Haden’s place if he can’t go. The Steelers’ defense will look to contain an explosive Chiefs’ offense led by QB Patrick Mahomes, who hung 38 on the Los Angeles Chargers. Mahomes threw for four touchdowns.